210-858- 7783
info@i-believe.org
HomeHeadlines 6-year-old boy risks his own life to protect sister from a dog attack 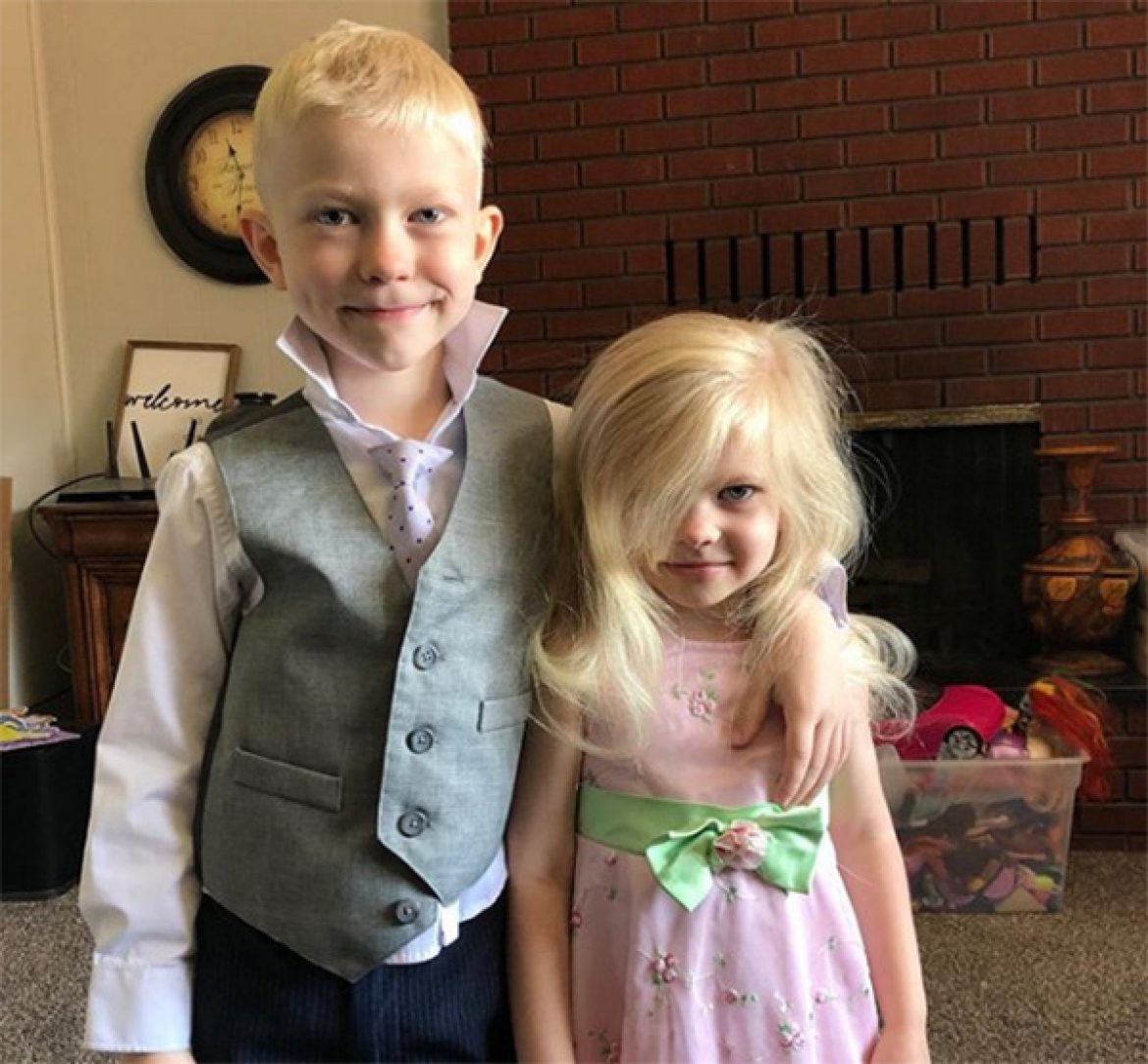 In a rare act of bravery, a 6-year-old boy from Wyoming didn’t care about his own life as he stood like a rock in front of his little sister when a dog charged at her.

Despite being bitten several times on the cheek by the pooch, the boy, Bridger Walker, was able to grab his sister’s hand and bring her to safety, his aunt Nikki Walker said in her Instagram post.

“If someone had to die, I thought it should be me,” he told his aunt.

She said the family holds no ill will against the dog owners, who are “really great people who have been nothing but kind to Bridger and his family.”

“We feel no resentment toward them at all, and — if anything — there’s only been an increase of love between our families as a result of this incident,” Nikki said.

The aunt said she was only sharing the story in hopes of getting “some words of encouragement from his favorite heroes” — including actors Vin Diesel, Mark Ruffalo, Tom Holland and Chris Hemsworth.