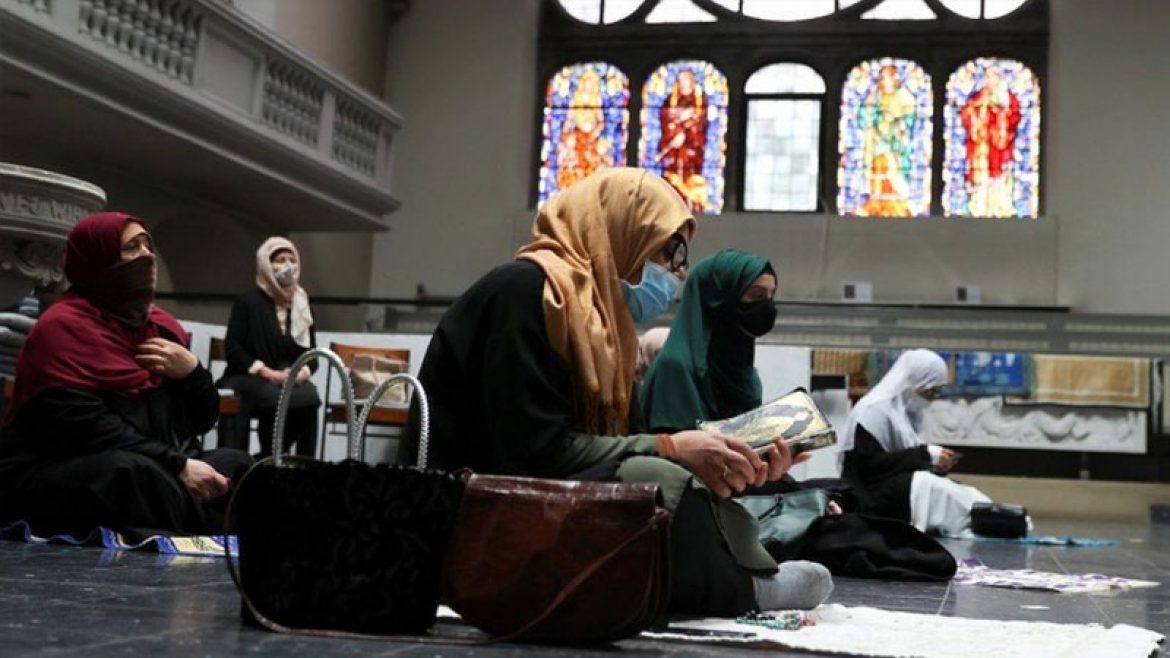 In a heartwarming reminder of how people put humanity above religion, creed, caste and race in times of crisis, a church in Germany opened its doors for Muslim worshipers who were struggling to find a place of prayer during Ramadan.

Although the nation suspended religious services back in March as a means of curbing the COVID-19 outbreaks, they recently started allowing worshipers to gather in groups of up to 50 people at a time.

The Dar Assalam mosque in the Neukölln district of Berlin typically hosts up to 1,000 worshipers at a time during the month of fasting, but due to the new social restrictions, hundreds of German Muslims were left with nowhere to attend Friday prayers during Ramadan.

Thankfully, the nearby Martha evangelical church—located just one mile away from the mosque—offered to open its doors to host the Friday prayers.

The church has now reportedly been offering two different prayer services for the Islamic worshippers, one in German and one in Arabic. Worshippers have also been required to wear masks and maintain six feet of distance during the prayers.

May 29, 2020 by pooja pooja Category: Headlines 0 comments
Prev
Next