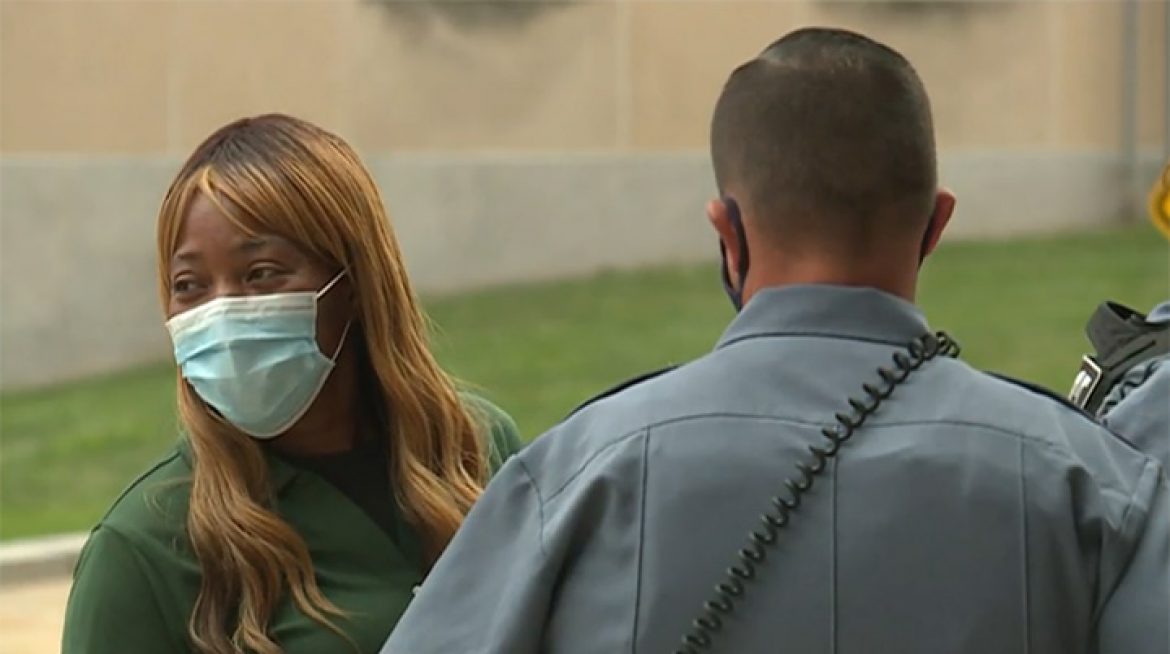 Shetara Sims is a single mom from Kansas City struggling to make ends meet as she lost her job few weeks ago because of the coronavirus pandemic. She found a $1 bill in a grocery store parking lot and bought a scratch-off ticket, winning $100.

Instead of keeping that much needed money for herself, Sims decided to donate her lottery winnings on the suggestion of her daughter Rakiya to an officer shot in the line of duty.

“The detectives were really there for us. They were there for us more than anyone I can imagine. They did things they didn’t have to do. They came to see my kids. They did a lot. They were fathers, therapists. They were everything,” Sims said. “I never seen the empathy that they had from strangers. They just gave us hope. They were good for us.”

Sims called the department days later and made a $100 donation.

The Kansas City Police Department has returned the favor and raised more than $14,000 for the woman and her family.