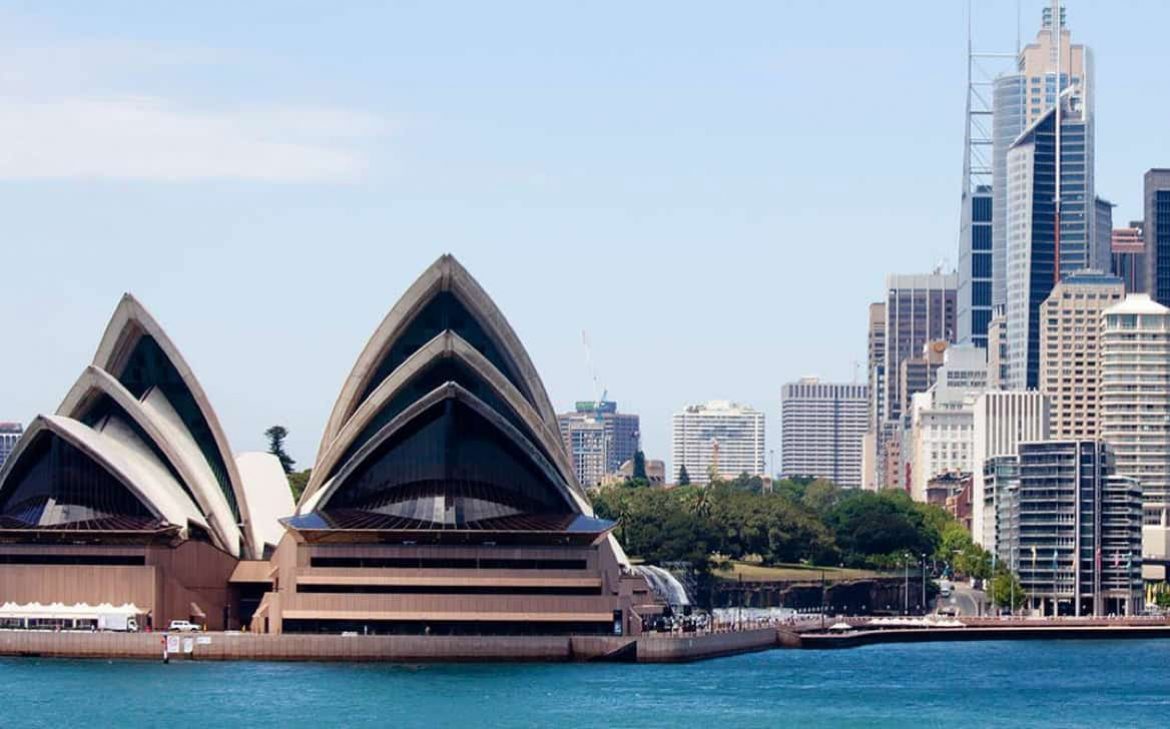 Sydney is Australia’s largest city and home to almost 250,000 people. It has been in the news lately for all the right reasons – the city is now powered completely by renewable energy sourced from two solar farms and the largest wind farm in all of New South Wales.

The transition was facilitated through a power purchase agreement (PPA) with electricity retailer Flow Power. Although the historic deal costs AU$60 million, the initiative is expected to save AU$500,000 every year, according to Euronews.

The initiative is also expected to purge roughly 20,000 tons of CO2 from the city’s carbon footprint—roughly 70% of its total output—before 2024, which is several years earlier than its original goal.

“Cities are responsible for 70% of greenhouse gas emissions worldwide, so it is critical that we take effective and evidence-based climate actions,” said Sydney Mayor Clover Moore.