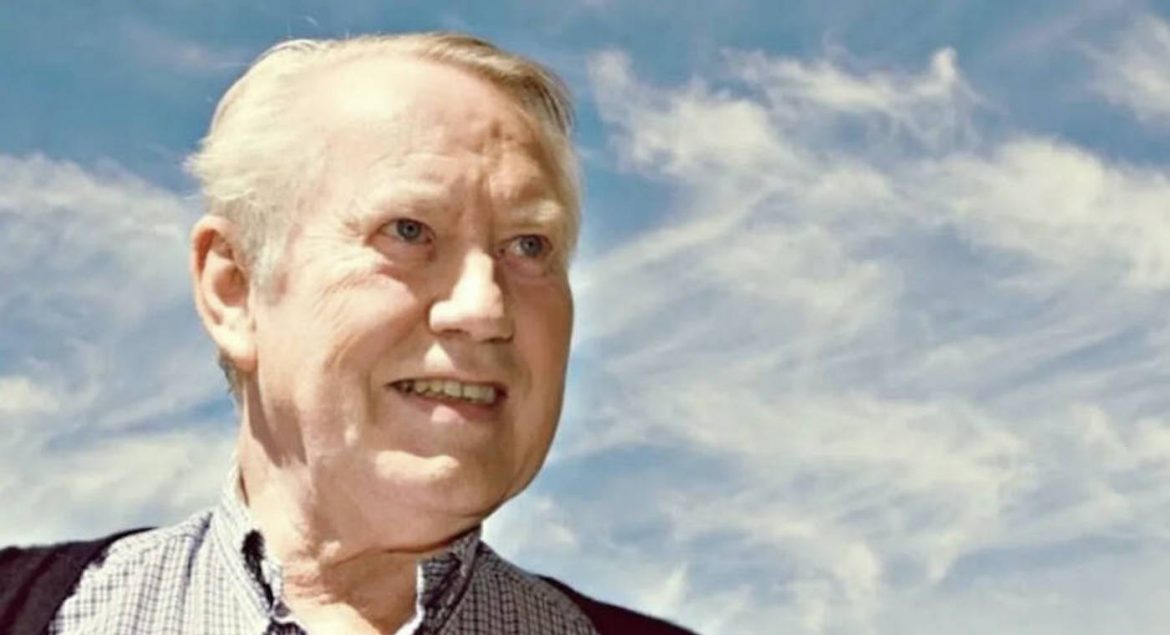 Chuck Feeney is an Irish American businessman who made his fortune worth $8 billion over several years of his life, primarily in the duty-free shopping business. The great man, known for his frugality and humility, quietly set up a philanthropic foundation back in 1982. His goal was to secretly give away his entire fortune. Now, almost four decades later, he has achieved his goal at the age of 89 as this week Feeney’s foundation, The Atlantic Philanthropies, finally ran out of money.

Despite his riches, Chuck Feeney does not own a car. He rents a small apartment, he flies economy class, and he owns only one pair of shoes.

The co-founder of the Duty-Free Shoppers Group managed to keep his charitable activities hidden from the public for 15 years, until his identity was revealed to the public in 1997 when he sold his shares in the company.

He continued to keep a low profile until 2005, when the opportunity came along to do some good with the publicity.

The New Jersey-born businessman decided to cooperate in journalist Conor O’Cleary’s writing of his biography, with an eye toward promoting ‘giving while living’ to other wealthy people. In 2007, former Irish Taoiseach (Prime Minister) Bertie Ahern launched the book at Trinity College Dublin.