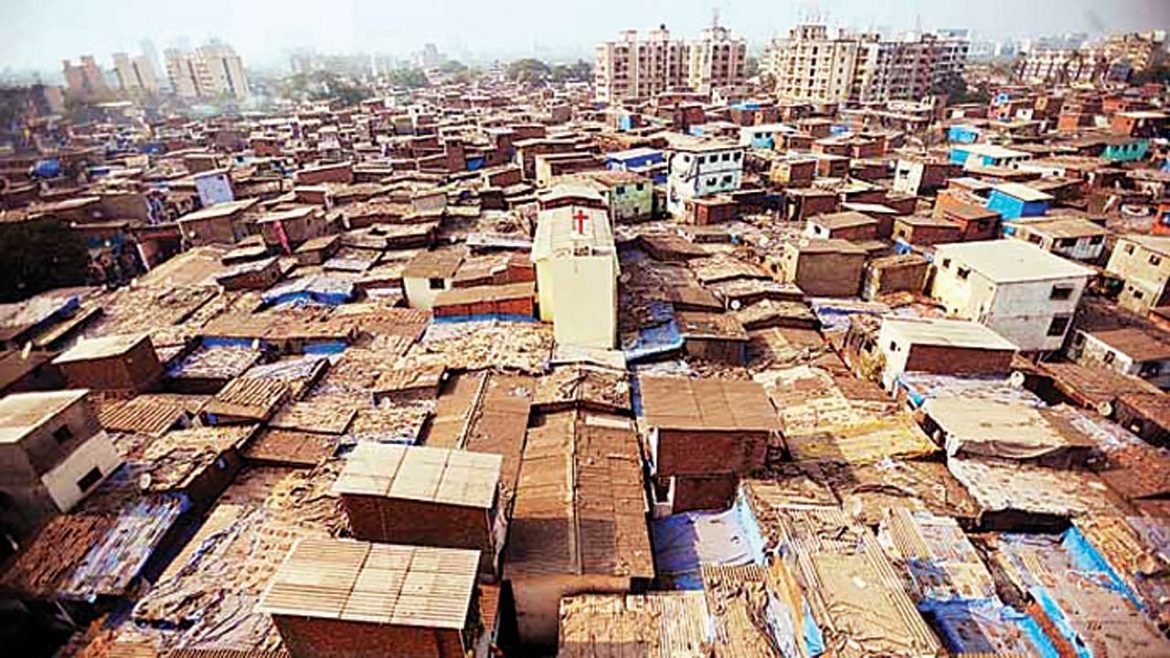 When Coronavirus outbreak began in Mumbai, it was feared that if the virus spread in Dharvai, a crowded slum area in the city that is home to one million people and the setting of the Oscar-Winning film Slumdog Millionaire, it would next to impossible to contain the infections.

Today, Mumbai is the epicenter of COVID-19 in India and while the city at large has seen maxed-out hospital beds, Dharavi has reported just 2,000 cases and 79 deaths overall, with just 274 in June.

How was this feat achieved?

A proactive response was initiated, with 2,450 health workers assigned to Dharavi who started going door to door every morning at nine AM to test people.

After the first person tested positive in the slum—a 56-year-old garment worker who died the same day—the local and civic task forces identified the 5 highest-risk areas of the slum and started hunting the disease down, using contact tracing to find people who were at risk of being infected.

In total 47,500 people were tested in the opening salvo. “That gave us a head start,” Anil Pachanekar, a private doctor and head of a local physicians’ association, told the LA Times.“If [those cases] had slipped through, it would have wreaked havoc.”