210-858- 7783
info@i-believe.org
HomeHeadlines Vermont is the first US state to ban compostable food waste

Vermont is the first US state to ban compostable food waste 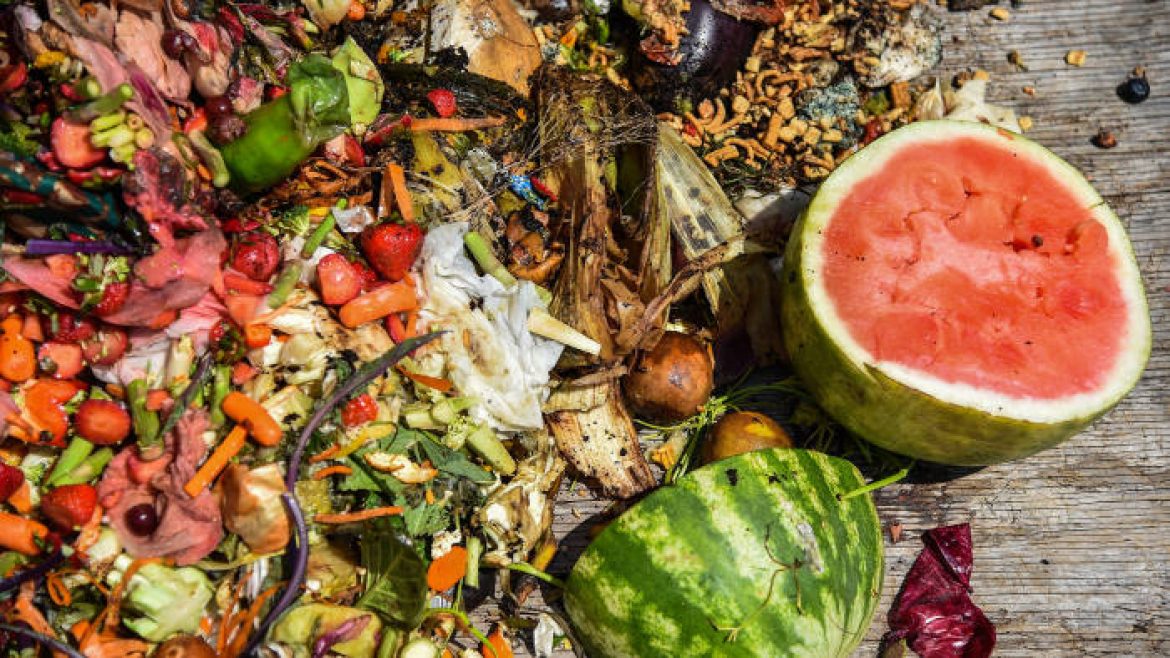 Vermont just became the first state in the USA to introduce a new piece of legislature called the Food Waste Ban under which disposal of compostable food waste like egg shells, coffee grounds, old bread, fruit skins etc. is prohibited.

Although there is no concrete way to enforce this ban, state officials are hoping for voluntary compliance from Vermont’s environmentally-conscious citizens and are looking at it as a way of spreading awareness too.

It’s one objective of the state’s overall plan to cut 50% of all trash that ends up in landfills, diverting it instead to facilities where it can be reused, recycled, or composted. With only 36% of that target reached, it is believed the goal can only become a reality if food waste is widely addressed.