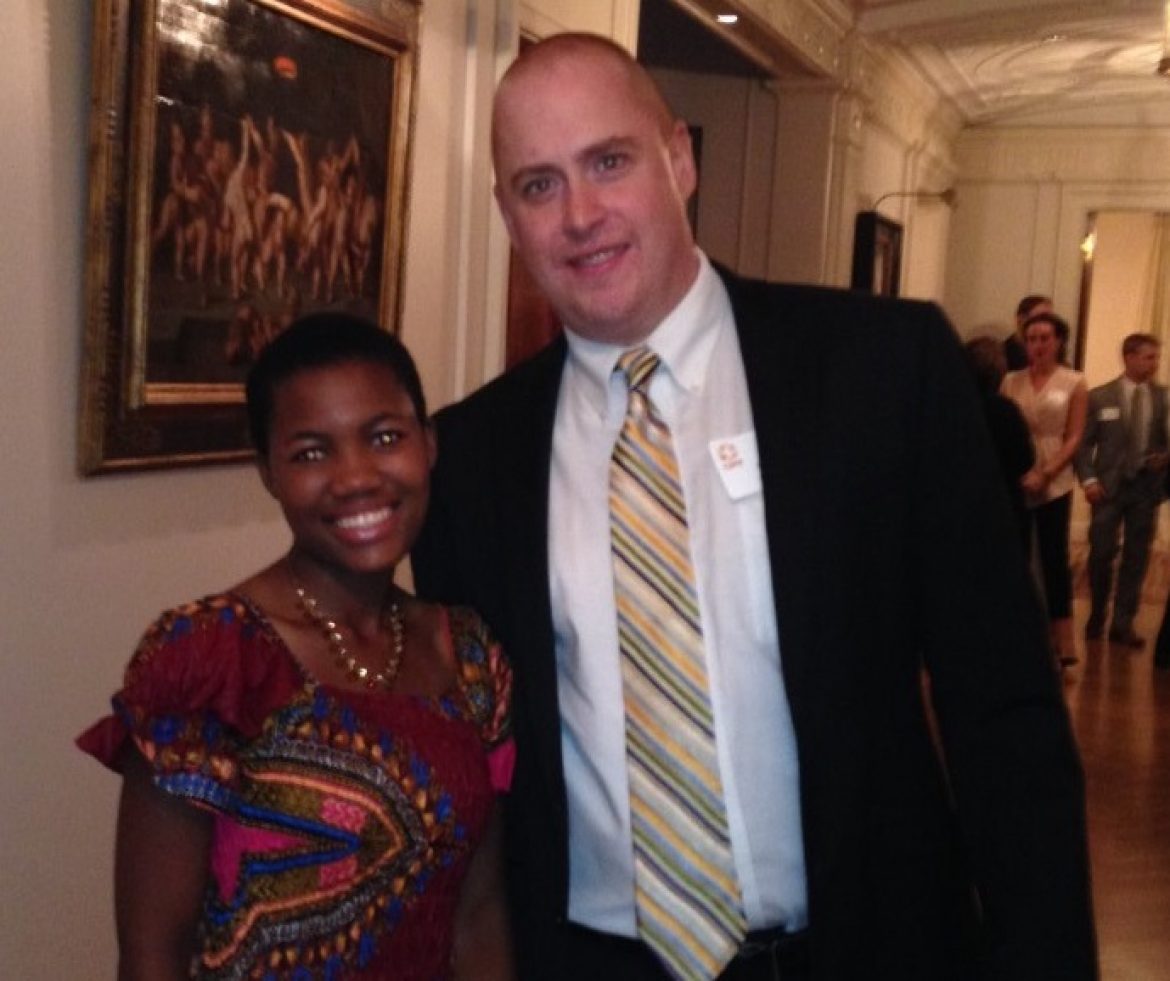 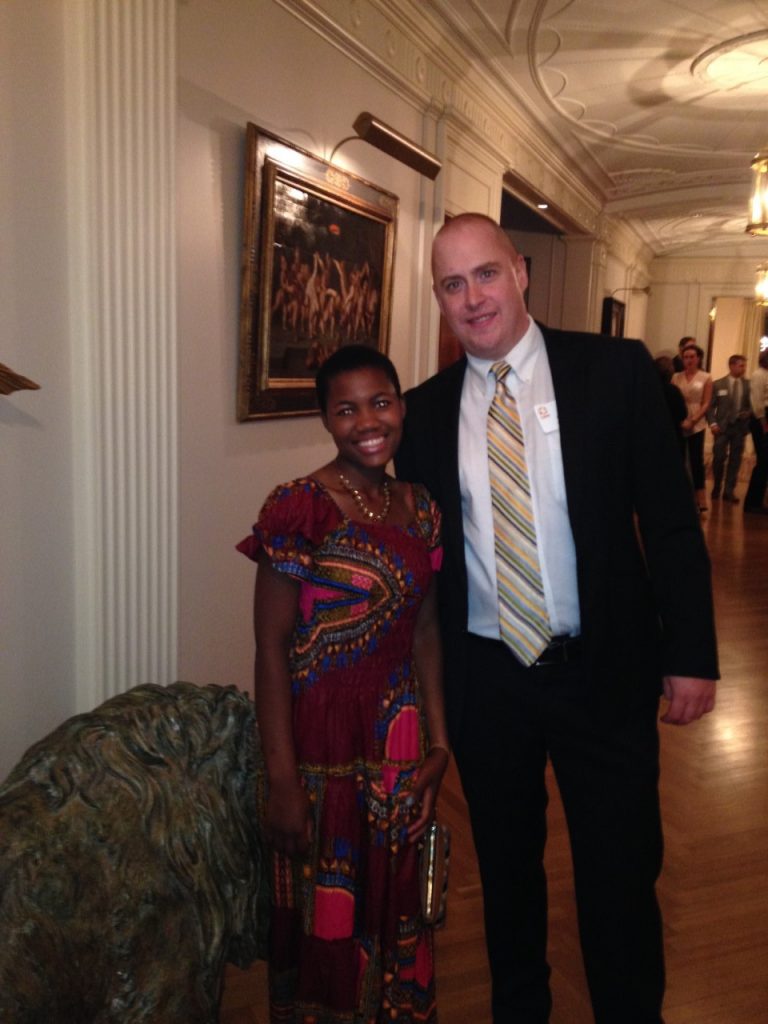 Mwai, a 20-year-old young woman from Malawi, was the first girl from her rural village to complete Secondary School in 2015, thanks to a CARE girls’ empowerment that she was a beneficiary of. After completing Secondary School, Mwai wanted to pursue a college degree so she could continue to learn in order to one day help her country rise from poverty. Unfortunately though, the financial limits of her parents, who are small-scale farmers in her village and have very limited resources, prevented her from doing so initially (Malawi is a very poor country, ranked #170 out of 187 countries on the Human Development Index.) Mwai persisted though and with the help from a group of friends in the U.S, she is currently pursuing a Bachelor’s Degree at Lilongwe University that aims to educate and empower students so they can teach and advise farmers on how they can better use agriculture as a means of boosting the country’s economy. As Mwai continues her studies as a Sophomore, she is also pursuing the creation of a Nursery School as a gift to the kids in her village. Mwai is a shining example of what it means to “pay it forward”.

This year, Mwai hosted and taught around 80 kids in her nursery school run from her parents’ home with the help of 2 teachers she hired. Mwai dreams of building a nursery school in her village and we are in the process of buying a 1 acre land, design, plan and build the “Rise and Shine Nursery School”. It is our duty and privilege to be able to help the affected rebuild their lives. Let us help Mwai realize her noble dream. 100% of donations will go directly to the project.  Donations can be completed online with ease below, and sharing this project with your friends and family can create an even larger impact.

How to get involved?

We want to support Mwai in creating a Nursery School for the kids in her village. We believe success should be measured by the lives we impact. But we can’t do it without you, so we’re asking you to get involved. Please use the buttons below to donate to the Nursery School fund and to explore ways you can join us in our mission.