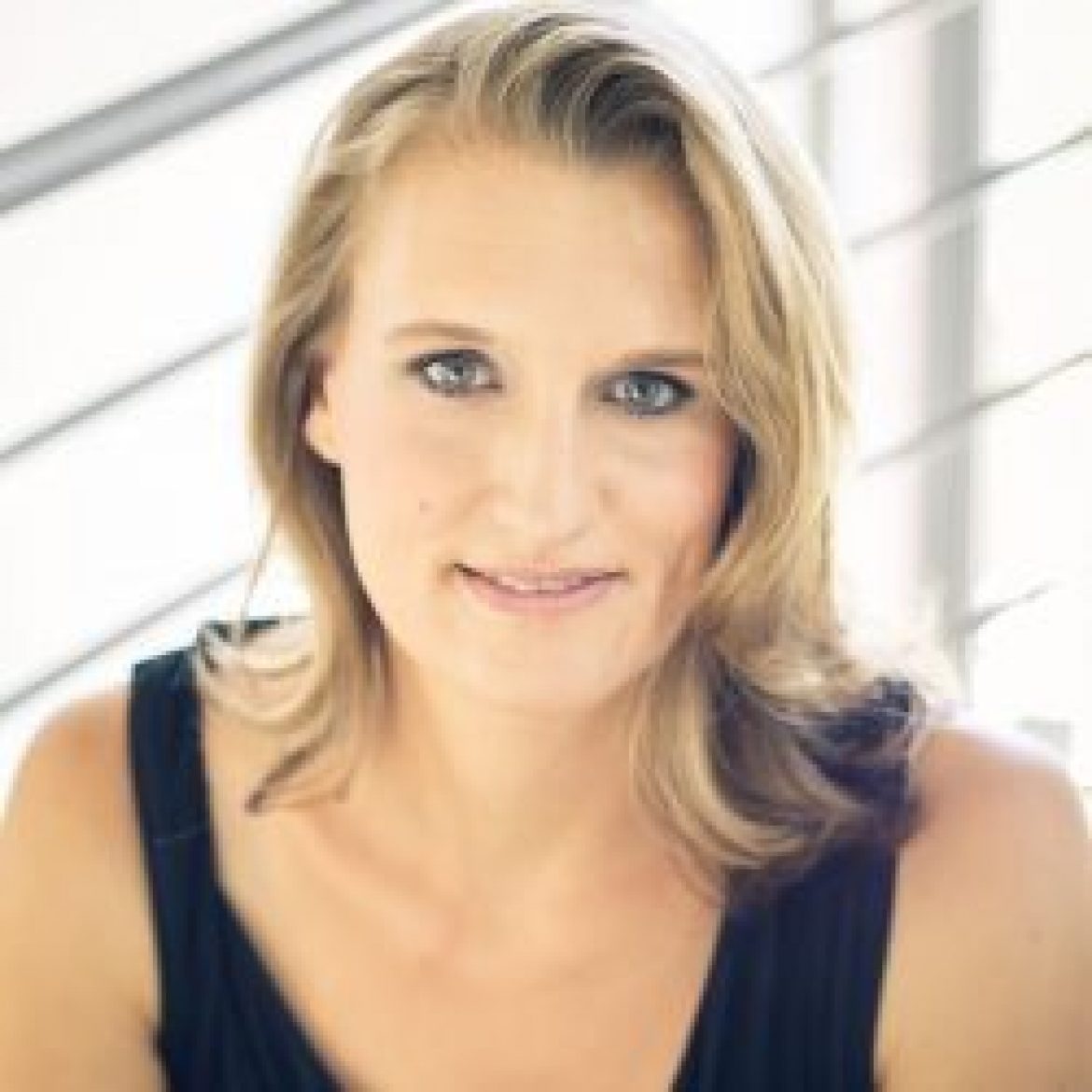 Originally from Germany and now settled in New York, Nadine Homann is founder and president at NH design studios with projects in NYC and the Hamptons. An avid supporter of charity projects, Nadine is actively involved with many organizations such as the Rotary international for 17 years. She has organized various local and international fundraisers, projects, and events in an effort to make the world a better place for those who are less fortunate. She is proud to have partnered with NGOs in different parts of the world to work on school cleanup and paint projects, toy drives, and initiatives to distribute artificial limbs, among other efforts. A notable project she heads is the :Gift of water”. It was on a Polio vaccination trip to India that the “Gift of Water” dream was born. The dream was to create a safe and sustainable source of water in a village in Eastern India where water was a scarce commodity. Villagers especially children spent nearly half their day fetching water for themselves and their families. In 2010, Nadine and her husband, Tarun, decided to use their wedding as a platform to achieve their “Gift of Water” dream. With the help of Local NGO’s, family, and friends, they began this project and to date have installed 14 tube wells in different villages located in West Bengal, India. Each well is being used regularly by 200 to 600 villagers…. A “gift that keeps on giving” …. http://www.giftofwater-nt.org/

Sorry, the comment form is closed at this time.