210-858- 7783
info@i-believe.org
HomeHeadlines Budweiser to power Atlanta with clean energy the week it hosts the Super Bowl 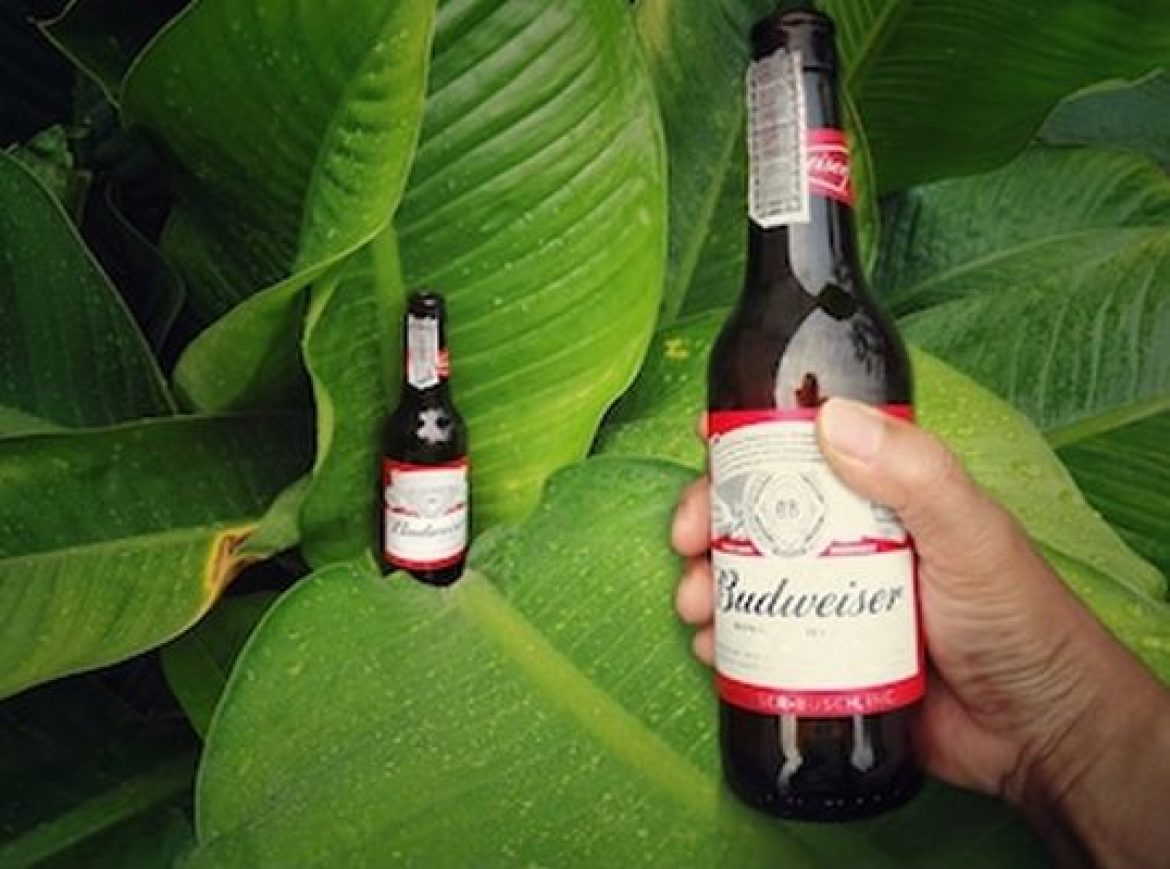 The Super Bowl LIII commercial released by Budweiser recently has it all – its iconic Clydesdales, a Dalmatian, Bob Dylan’s “Blowin’ in the Wind” and wind turbines. Titled “Wind Never Felt Better”, the commercial brings the brand’s long-term commitment to renewable energy to the forefront.

“Those who wait for the best commercials all year expect Budweiser to show up big, and we felt there was no better way to show up this year than to talk about our commitment to renewable electricity,” said Ricardo Marques of Anheuser-Busch, the brewing giant that makes Budweiser, Bud Light and many other beers, in a press release.

What’s more, Anheuser-Busch agreed to offset the electricity used during Super Bowl week in the host city of Atlanta. The brewer “will supply Atlanta’s Super Bowl Host Committee with renewable energy attributes to power the equivalent of the city’s energy consumption for six days, including during the largest sporting event of the year.”