210-858- 7783
info@i-believe.org
HomeBlog Nepal Earthquake: How People Unite in the Wake of Disaster

Nepal Earthquake: How People Unite in the Wake of Disaster 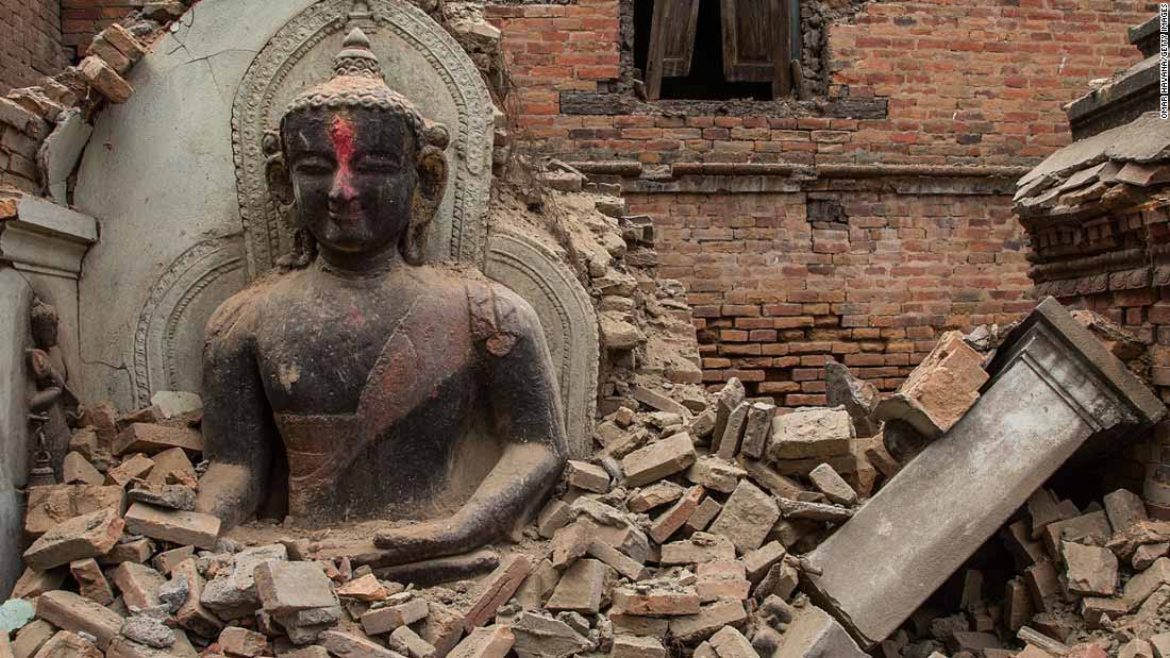 April 25, 2015- That fateful day when the small Himalayan country Nepal faced the deadliest earthquake in 80 years that left more than 6000 people dead. An earthquake that left the hearts and souls of people wounded and shattered along with their houses, buildings and monuments. A small nation, already bearing the brunt of poverty, corruption and dirty politics, was drowned in sea of wails and desperate cries for help. The result is a plethora of grief, sadness and despair. People who managed to survive this catastrophe are mourning for their loved ones who were not as lucky. When the fury of Nature strikes, it takes seconds to destroy homes that take years of savings and perseverance to build. We cannot even imagine the state of a human being who has lost everything that was dear to him in a matter of minutes.

Further, at least 22 climbers died near the base camp of Mt. Everest. Hundreds of climbers, including many foreigners, got stranded after an avalanche triggered by Nepal’s massive earthquake slammed into a part of the camp on the world’s highest
peak. More than 60 climbers were injured and hundreds of foreign adventurers, hikers and guides at the base camp were feared missing when the avalanche swept down the Everest and buried a section of the mountaineering camp under snow.

When a tragedy of this magnitude strikes, it evokes the emotions of people all over the world. In Nepal, the only ray of sunshine in this otherwise dark time is the way its people have come together to help and support their countrymen struck by tragedy. The Nepalese are striving to do everything possible to overturn this situation of hopelessness. They have come together in these trying times like never before. Everybody is joining hands and doing everything they can to support and protect their fellow citizens-not just their loved ones. All Nepalese have become one large, single family.This unity, this sense of assuming responsibilities is laudable and inspiring.People are carrying the injured on stretchers, distributing food, donating
blood and time and saving lives.

What is even more heartening is the help and support that is pouring in from all over the world, especially from the neighboring countries of Nepal. Within minutes of the earthquake, the Government of India, via the Indian Armed Forces, initiated Operation Maitri (Operation Amity), a massive humanitarian mission with the primary objective of conducting relief and rescue operations in Nepal. The Indian Air Force evacuated hundreds of Nepalese from affected areas and provided food and medical supplies to Kathmandu.

Xi Jinping, the President of China sent his condolences to his Nepalese counterpart and asserted that China was willing to offer all necessary disaster assistance. On the day of the quake, the U.S. sent aid and released $1 million and a disaster response team to assist with immediate needs. The UK also pledged 5 million pounds in aid.

Likewise, several other countries have come forward to express solidarity with Nepal and assuring them that they will provide all possible assistance required for carrying out relief operations. Even online relief operations are playing a big role in locating the survivors. For example, Facebook introduced a safety check feature where users can either mark themselves or their friends and family as ‘safe’. Google launched the Google Person Finder tool for locating missing people after the earthquake. Big Corporations like Apple, Google.org, Microsoft, PayPal, Uber, Facebook etc. have also started sending
donations for the relief operations.

What is noteworthy here is that it takes a monstrous disaster, a wake-up call from the Nature, for us to realize how fickle our lives and possessions are; to understand how important it is for us, as humans, to always stick together and stand for each other. This overwhelming sense of brotherhood displayed by the entire world for the quake-struck Nepal is commendable, to say the least. It makes us realize that we care for each other, that we will unconditionally support each other in times of crisis. If only we continue to remember this in happier times!

As for the rehabilitation of Nepal, it is sure to rise as a phoenix from the ashes after the tireless and selfless efforts of its citizens, both living in the country and abroad. Everybody is doing what they can to ensure that their fellow countrymen are safe and sound. The feeling of patriotism is at an all-time high in Nepal and plans are already being made to restore whatever has been lost.

With support from its neighbors and the rest of the world, let us hope and pray that this small and beautiful nation gets back on its feet as soon as possible. Let us all pledge to contribute in whatever small way we can to help our Nepalese brethren in their worst nightmare. And let us pray to God to give strength to those who’ve lost their dear ones and to those who helplessly saw their years of hard work and patience turn into rubble in no time.