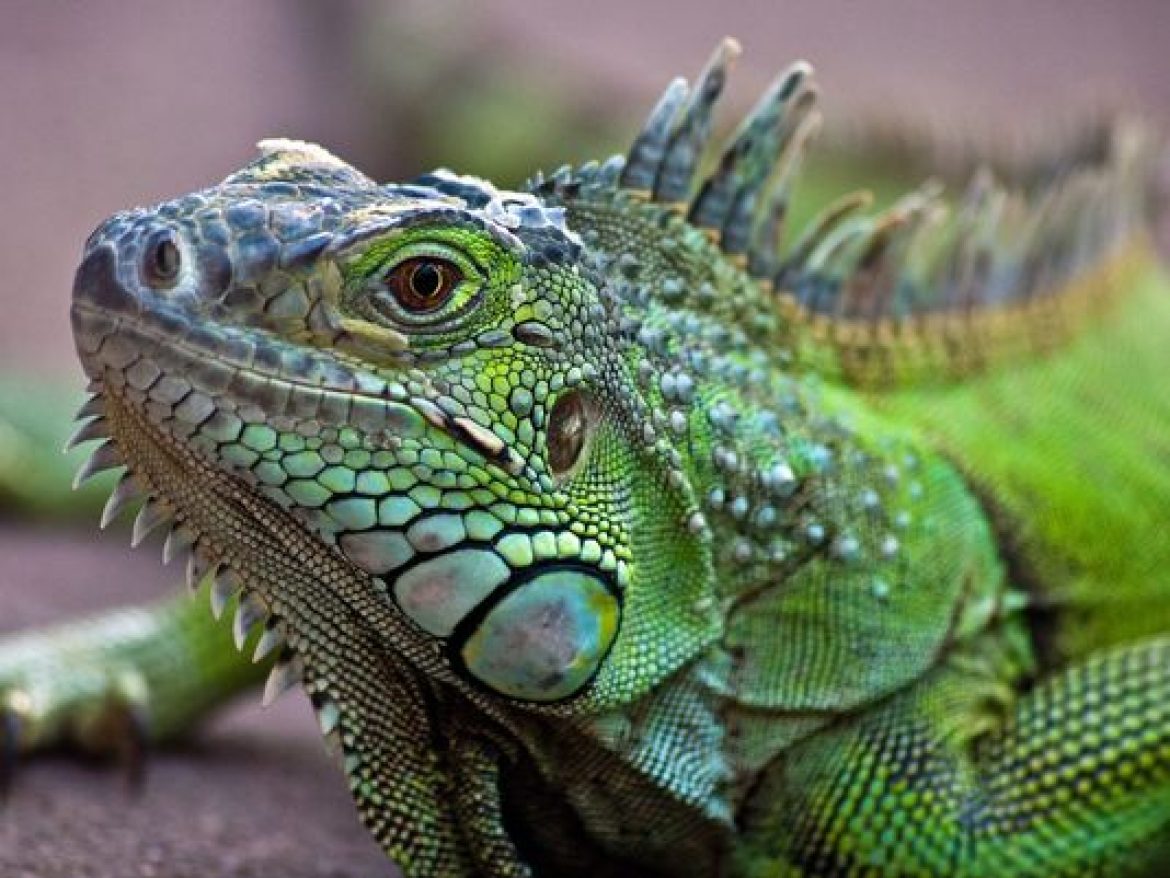 The last time iguanas were spotted on Galapagos Island was almost 200 years ago. The species then disappeared due to invasive predators such as feral pigs, rats, and dogs preying on their eggs. Now under an intensive park restoration project, the reptile has just been reintroduced to the island once again.

“The presence of living land iguanas on Santiago Island was reported for the last time in 1835, during the visit that Charles Darwin made to the northeast of the island,” said the Galapagos National Park Facebook page. “Almost two centuries later, this ecosystem will once again have this species through this restoration initiative.”

The reptilian herbivores have historically served as an invaluable part of the islands’ ecosystem by keeping vegetation in check and dispersing seeds. As a means of ensuring the iguana’s successful reintegration to the island, park authorities will be monitoring their nesting and feeding habits during the coming years.