210-858- 7783
info@i-believe.org
HomeHeadlines This dad has been putting up signs with words of encouragement around town to lower suicide rates 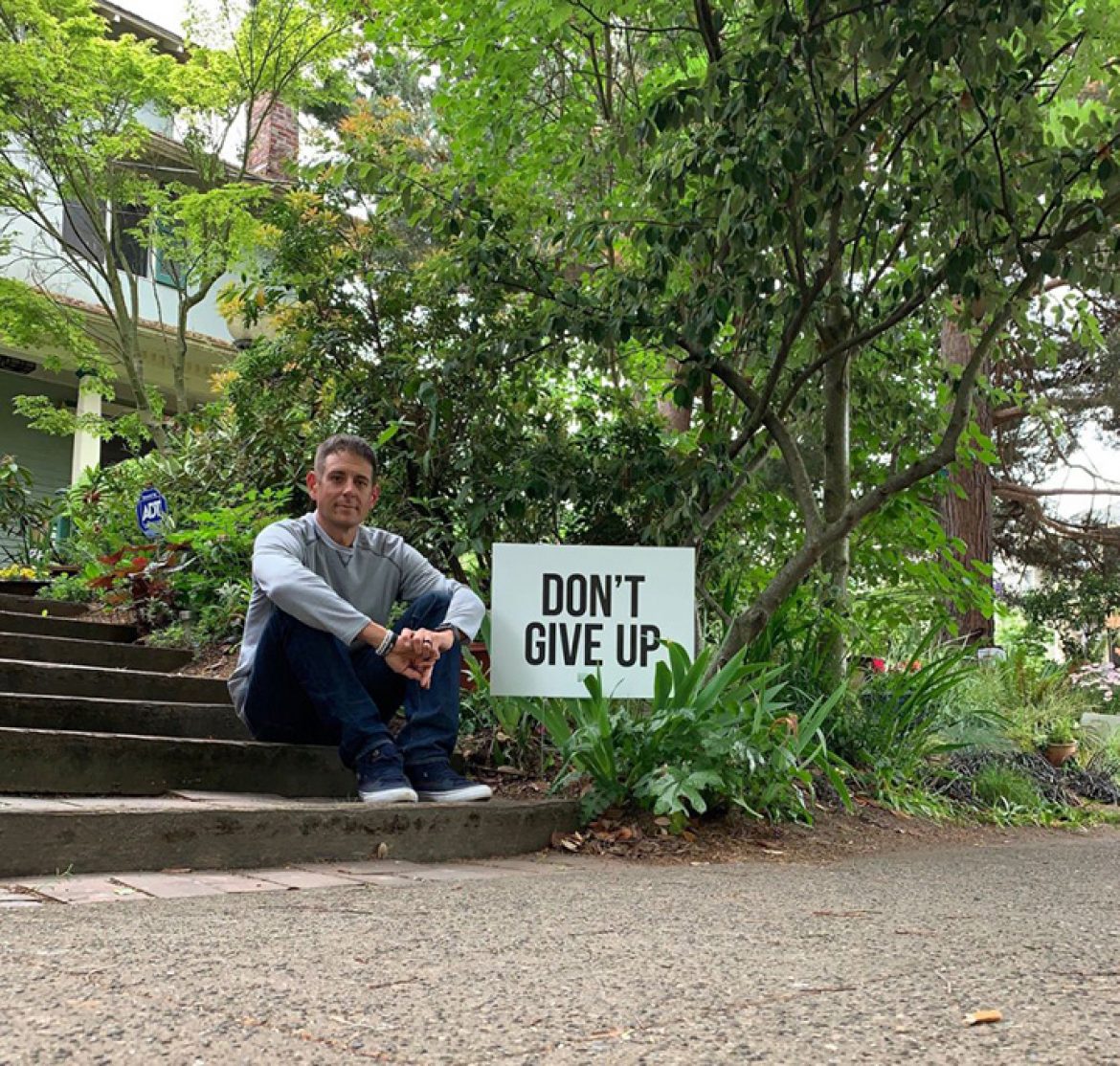 Colby Wallace, a 42-year-old father from Seattle, recently heard about the suicides of four high school students in his county. This prompted him to launch the “You Matter” campaign under which he has been putting up signs with words of encouragement along the sidewalks near his daughters’ elementary school in Queen Anne, Seattle.

“I’ve learned that you never know who is struggling,” Wallace said. “Some people seem like they have it together but need to hear this.”

Wallace simply hopes his message will become contagious and it appears to be working. Neighbors have started donating money to Wallace for him to order more signs.

May 29, 2019 by pooja pooja Category: Headlines 0 comments
Prev
Next