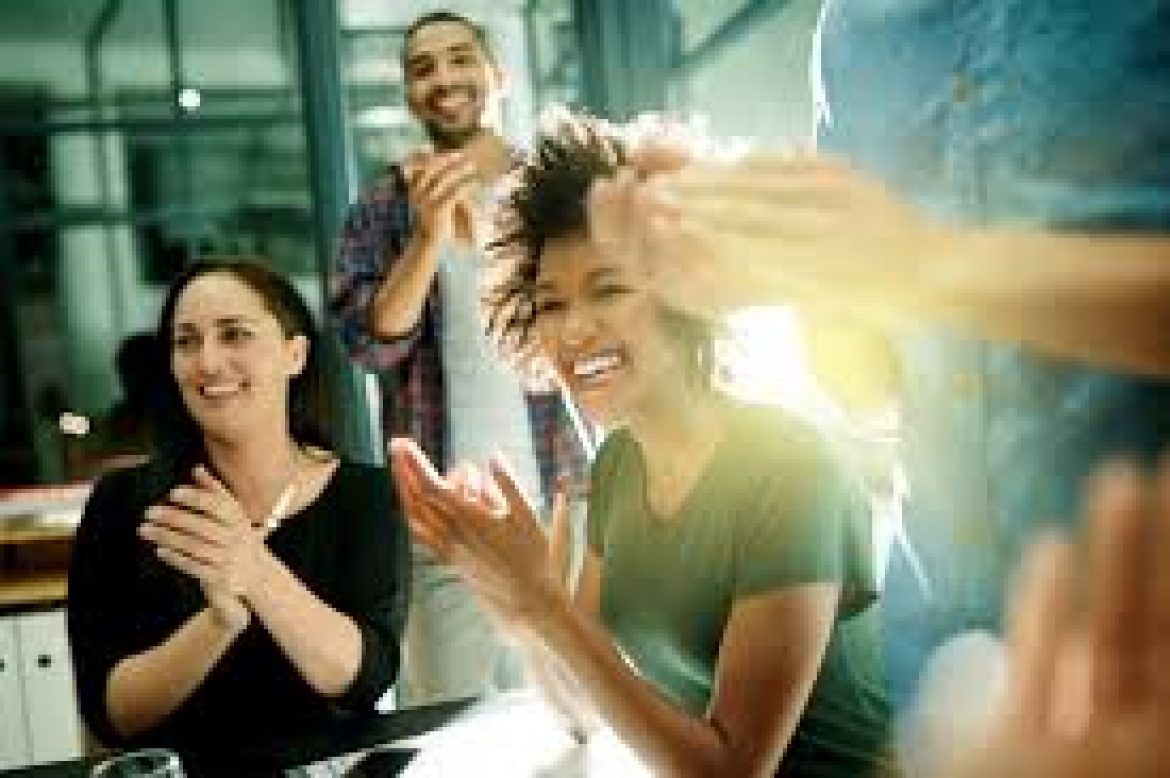 Iceland just became the first country in the world to make gender pay gap illegal. The legislation came into force on Monday, the first day of 2018.

According to the new legislation, companies with more than 25 staff members are obliged to prove that they are not paying their male employees more than the females. Those that fail to prove pay parity will face fines.

“The legislation is basically a mechanism that companies and organisations … evaluate every job that’s being done, and then they get a certification after they confirm the process if they are paying men and women equally,” said Dagny Osk Aradottir Pind, a board member of the Icelandic Women’s Rights Association.

For the past nine years, Iceland has been ranked by the World Economic Forum (WEF) as the world’s most gender-equal country.