210-858- 7783
info@i-believe.org
HomeHeadlines A chemical found in McDonald’s fries might just cure your baldness!

A chemical found in McDonald’s fries might just cure your baldness! 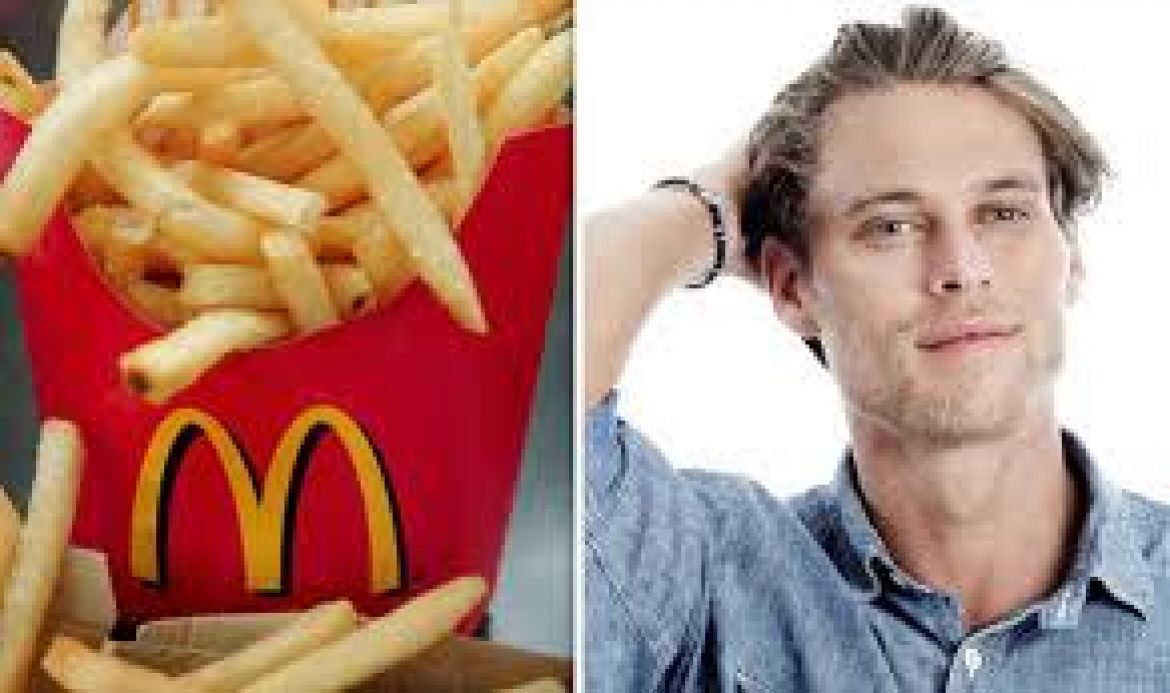 A team of Japanese scientists claim that the cure to baldness might just be there in your McDonald’s fries! They’ve found that dimethylpolysiloxane, a chemical which is added to oil to cook french fries at the fast-food restaurant, was able to mass produce hair follicles in mice.

Initial tests suggest this “simple” method could also be used to treat hair loss in humans, the scientists at Yokohama National University in Japan claim.

In a paper published in the journal Biomaterials, the scientists reported they were able to generate on a large scale hair follicle germs (HFG) – up to 5,000 simultaneously – which is reportedly “one of the more challenging obstacles to hair regenerative medicine.”

When these follicles were subsequently transplanted onto the back and scalp of mice, the researchers confirmed that the mice started to sprout new black hairs in these areas.