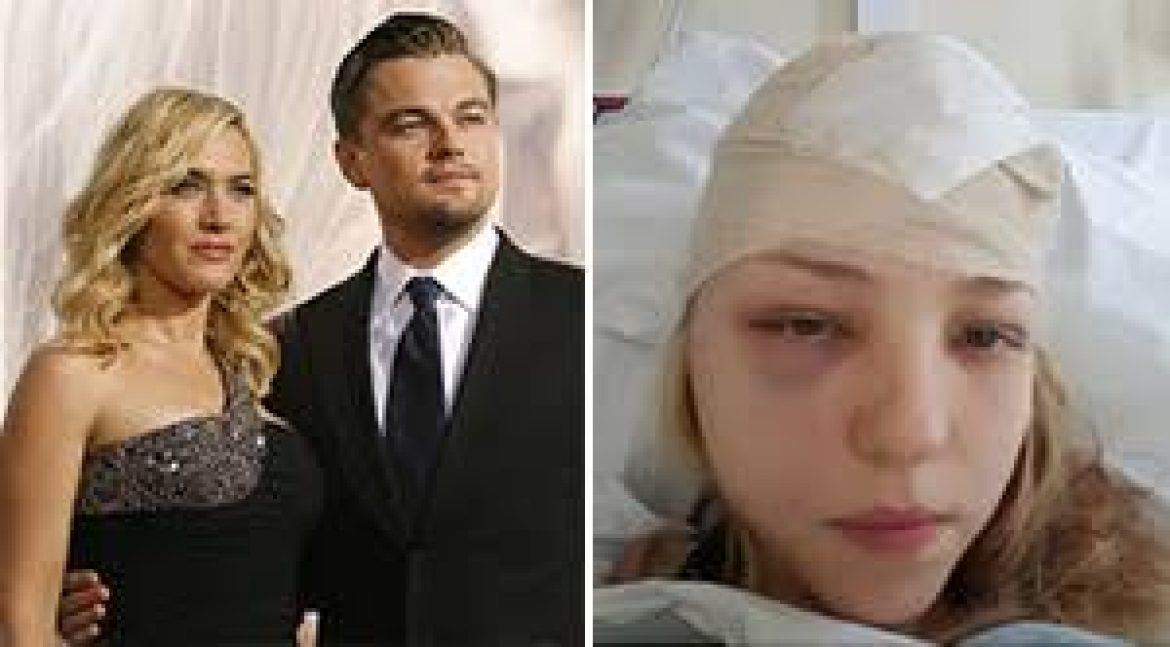 A young pregnant woman named Gemma Nuttal had cancer, so the doctors told her to start with the treatment or she’d die. But Gemma refused all cancer treatments to save her baby’s life.

When she finally gave birth to a healthy baby girl, doctors gave her six months to live. Gemma and her mother launched a £300,000 crowdfunding campaign to raise enough money for her treatment in Germany. That’s when Hollywood star Kate Winslet came across her story and got together with Leonardo DiCaprio to raise money for the young mom’s treatment.

The money raised more than covered Ms Nuttall’s treatments, which she finished five months ago. She has recently been told she is cancer-free.