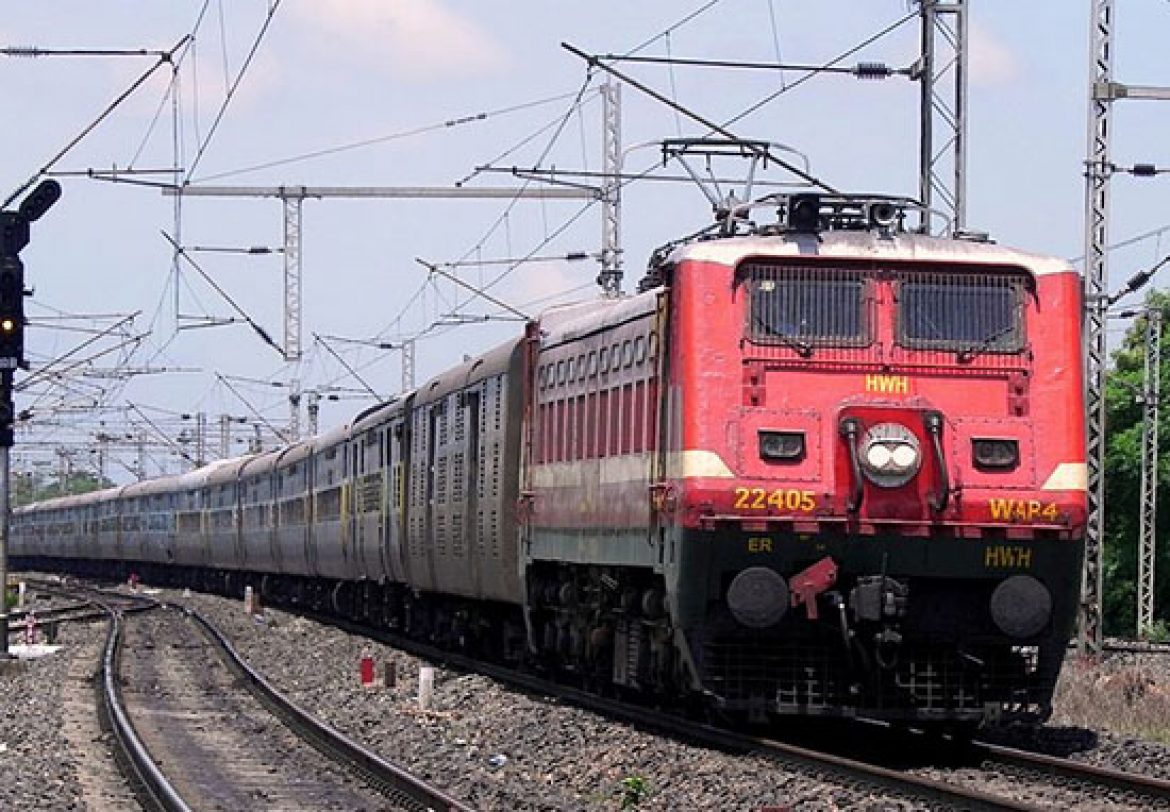 When Adarsh Shrivastava was traveling through the north Indian state of Uttar Pradesh, he noticed 26 girls – between the ages of 10 and 14 – in his cabin, all of them appearing distressed and restless. The man felt something fishy about the whole scene and immediately sent out a tweet to the railway authorities, informing them about the same.

Less than a half-hour later, the Ministry of Railways had alerted local rail authorities to the situation. After a few additional stops, plain-clothes officers reportedly boarded the train and arrested two men and took the young girls into custody.

The girls struggled to provide authorities with details on who their parents or guardians were. They were later transferred to state child welfare authorities, who are working with the girls to reconnect them with the rightful guardians.

It should be noted that India has historically struggled with human trafficking, particularly that of young children. Almost 20,000 women and children were trafficked in 2016 in the country.