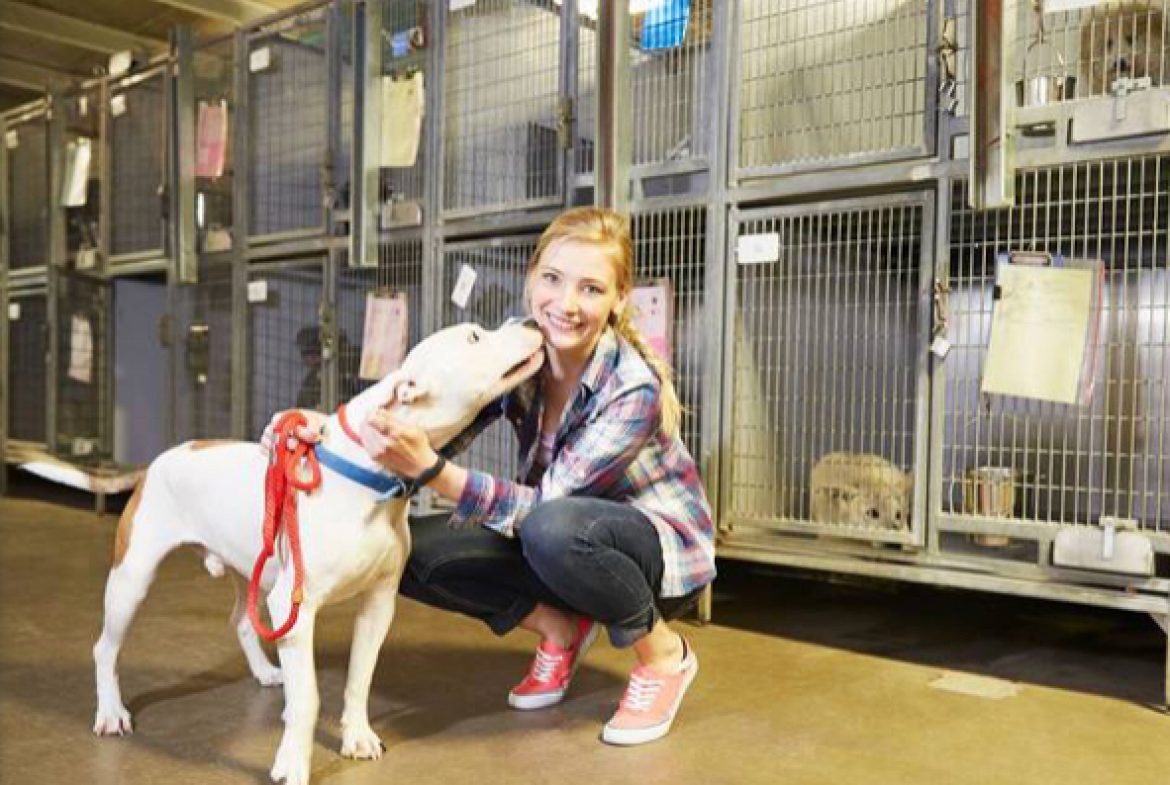 The fourth annual pet adoption drive ‘Clear the Shelters’ sponsored by NBC and Telemundo stations was a roaring success this year with more than 86,800 animals finding loving homes since the event was launched last month. Over 24,000 animals were adopted on Saturday alone.

To encourage families to find a new pet, many of the participating animal shelters and rescue organizations reduced or waived adoption fees.

Despite this heartening news, the need for animal adoption remains great. The number of animals entering shelters each year is about 6.5 million, 3.3 million dogs and 3.2 million cats, according to the American Society for the Prevention of Cruelty to Animals. Though the number has declined from about 7.2 million in 2011, with the biggest drop in the number of dogs, approximately 1.5 million shelter animals are euthanized each year.

On the happier side, about 3.2 million shelter animals are adopted annually and another 710,000 are returned to their owners.