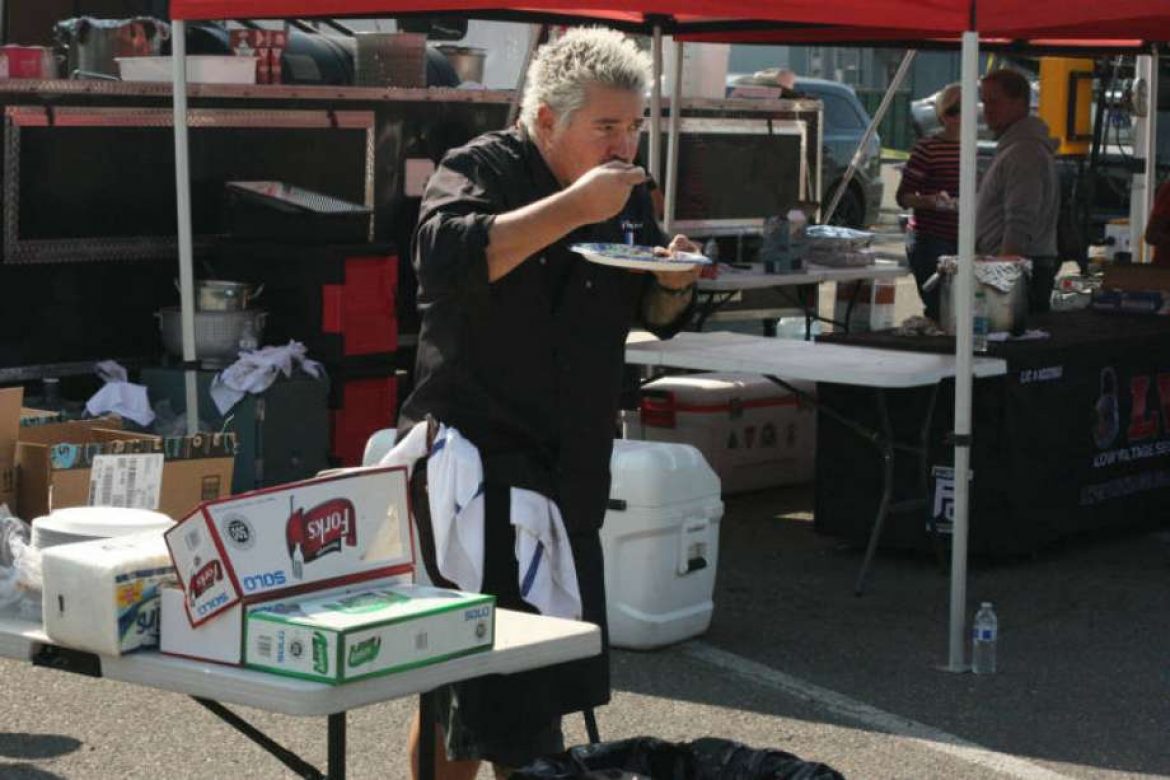 Celebrity chefs Guy Fieri and José Andrés might be quite busy with their work schedules, but that did not deter the two from sparing some time to cook delicious meals for thousands of people evacuated due to California wildfires.

There are 15 serious wildfires burning across California as of Tuesday, with 12,300 firefighters battling the infernos. The flames have scorched more than 280,000 acres across the state, forcing more than 44,000 residents to evacuate.