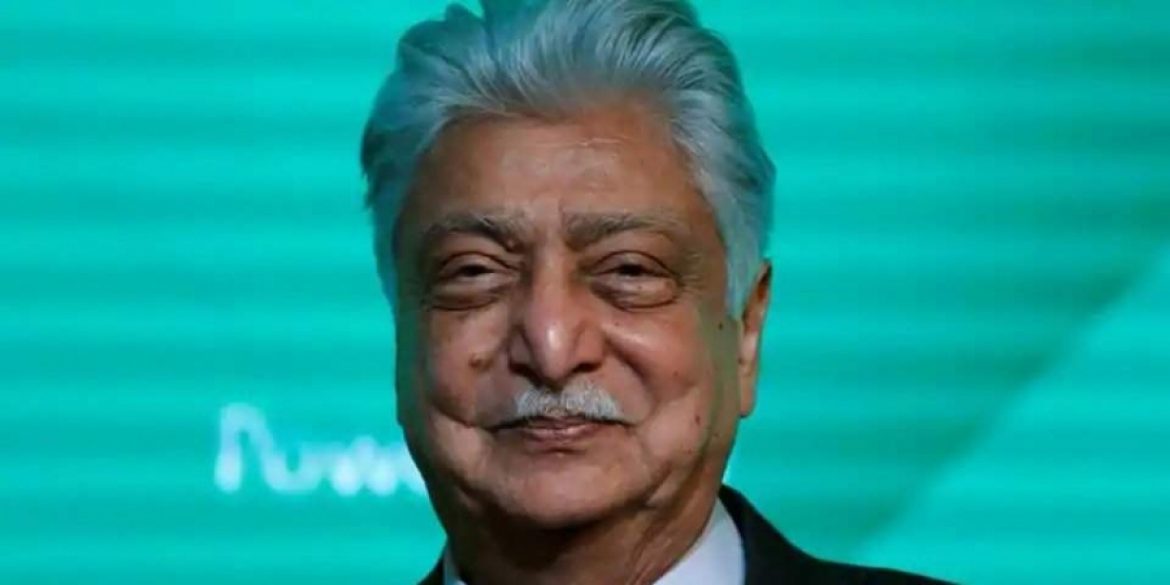 Azim Premji is the Chairman of the fourth largest Indian IT company Wipro Limited. He is also the second richest man in the country. But these are not his only claims to fame. The legendary billionaire is known more for his big heart and philanthropic deeds than the wealth he has amassed over the years.

And just this week, he once again proved to the world that it takes more than just money to make a man ‘rich’ (in the truest sense of the word!) by announcing a donation of $7.5 billion to the Azim Premji Foundation. It is the single largest donation to charity in Indian history!

His donations are particularly noteworthy due to recent reports that India’s wealthiest citizens (anyone with a net worth over $55 million) are donating less money to charity than they did five years ago.

Premji, on the other hand, was responsible for 80% of the nation’s “large” private donations (donations of $1.4 million or more) in 2018.