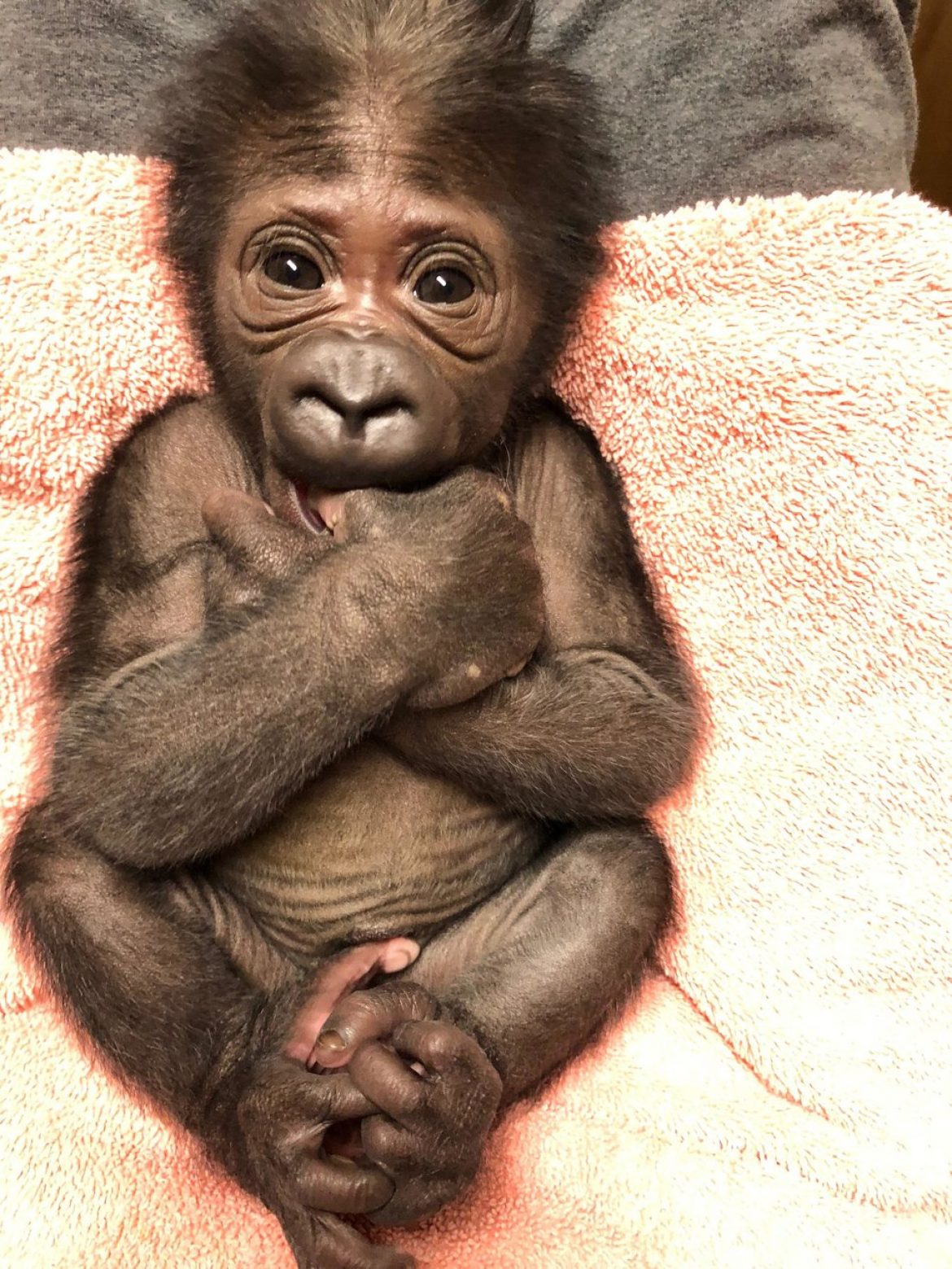 A female critically endangered western lowland gorilla was born at Florida’s Jacksonville Zoo and Gardens, the authorities announced on Wednesday. Both the baby and the 22-year-old mother Kumbuka are doing well.

The baby has been temporarily placed under the care of gorilla staff after Kumbuka was seen improperly cradling and carrying the little gorilla, similar to how she behaved when she lost two previous offspring at another zoo.

Also, Kumbuka is hearing impaired, so it is believed that her disability may prevent her from detecting when her youngsters are in distress, the zoo said.

The zoo keepers will care for the young gorilla for the next four months and allow mom to maintain a close connection, which is essential for a successful reintroduction.