210-858- 7783
info@i-believe.org
HomeHeadlines Real-life hero climbs four stories with bare hands to save a child in Paris 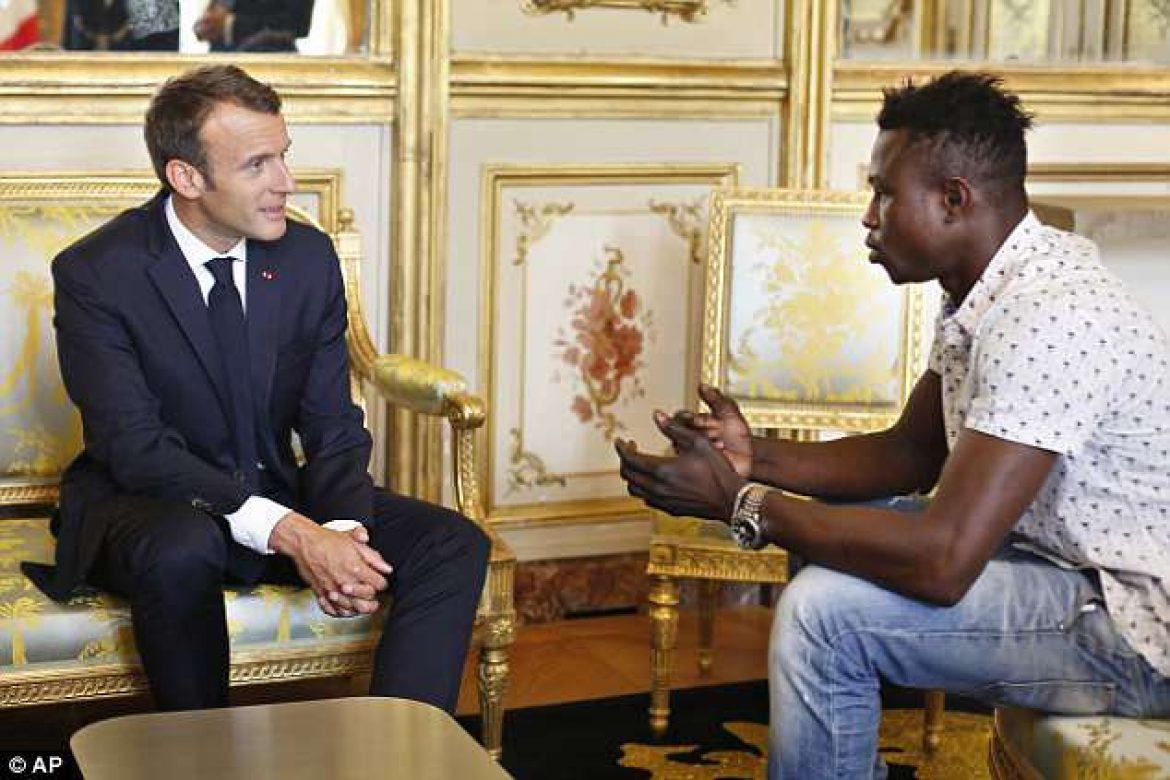 A real-life hero in Paris climbed four stories of a building with bare hands to rescue a child hanging from the balcony. The brave Malian immigrant is being dubbed “Spiderman of Paris” and will be made a citizen of France after a meeting with French President Emmanuel Macron.

Mamoudou Gassama, 22, was hailed a hero for single-handedly hauling the four-year-old to safety after scaling the facade of an apartment block in the capital’s 18th arrondissement.

The dramatic rescue, which saw Gassama clamber from balcony to balcony and reaching the child in less than 30 seconds, was captured on video and widely shared on social media. He has since been compared to the Marvel superhero Spiderman.

May 29, 2018 by pooja pooja Category: Headlines 0 comments
Prev
Next