210-858- 7783
info@i-believe.org
HomeHeadlines Four kids lost during a blizzard in Alaska found alive – huddled together to protect the youngest!

Four kids lost during a blizzard in Alaska found alive – huddled together to protect the youngest! 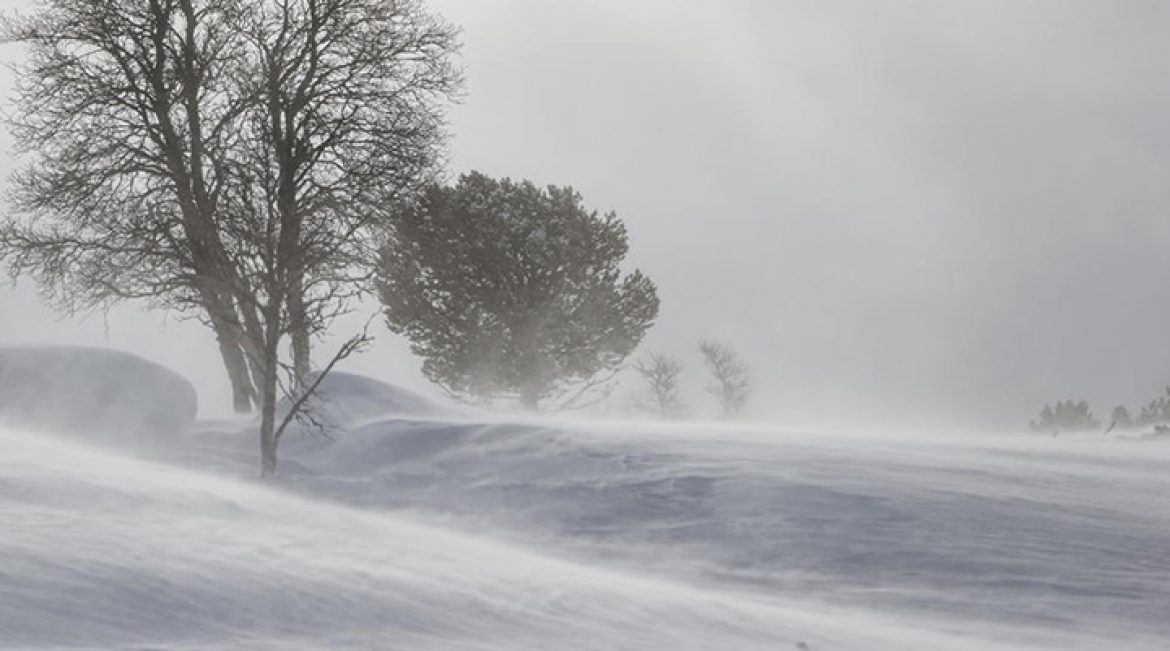 Four young boys – Christopher Johnson, 14, Frank Johnson, 8, Ethan Camille, 7, and Trey Camille, 2 – were headed towards the dump near Nunam Iqua, a community on Alaska’s west coast on a snow-machine when a blinding snow storm hit the area, causing the kids to disappear.

Thankfully, they were found by a search team more than 24 hours after they went missing.

Bryan Simon and his team of search and rescue volunteers left Scammon Bay around 10:30 Monday morning. Snowmaching along the Black River, Simon scanned the white landscape for any minute detail, like he’s been trained to do. A hundred yards away, on the highest snowdrift, he saw something he said was suspicious.

“It didn’t look like anything. And then as I got kinda closer, I seen movement,” Simon toldAlaska Public Media. “I couldn’t believe my eyes.”

At first he thought he only saw one child, but that’s because all four children were bundled together. They dug a hole in the snow and huddled themselves inside and positioned themselves in a way so that the 2-year-old wouldn’t be as exposed.

“They were protecting the baby,” said Herschel Sundown, Simon’s teammate.