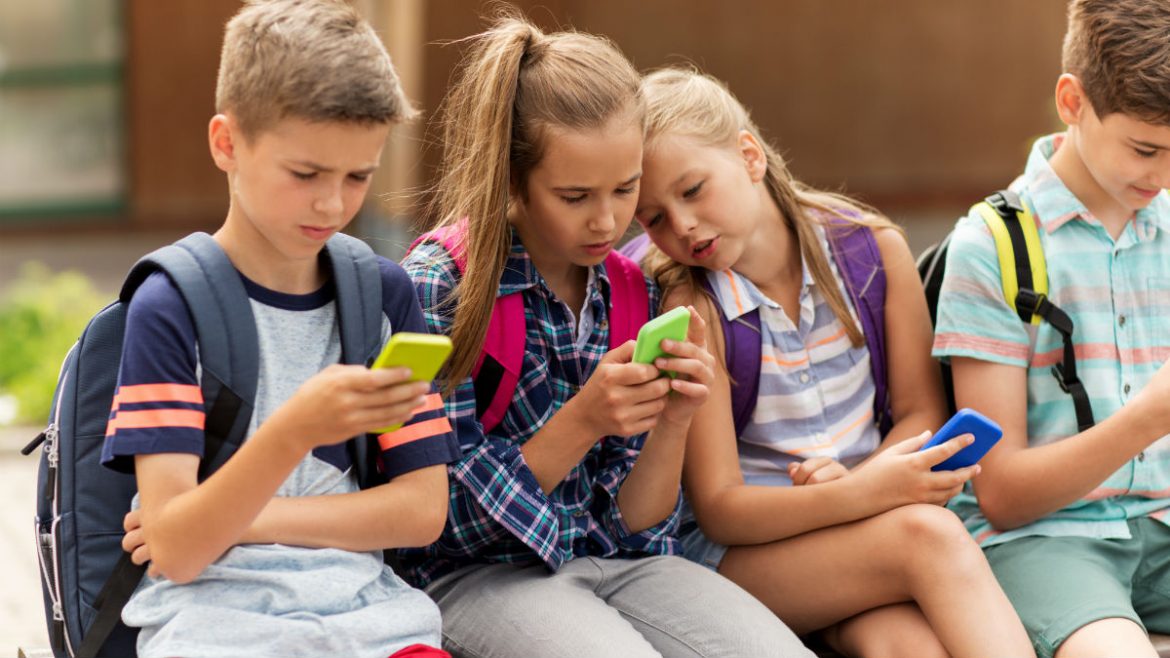 France just passed a new law banning children between the age of 3 and 15 from using smartphones in school. The students will either have to leave their phones at home or keep them turned off during the school day.

However, teachers will have the freedom to decide whether they want to implement the ban with older students.

The law, which was introduced back in December as a part of President Emmanuel Macron’s key campaign promises, was approved 62 to 1, with only a few representatives abstaining from the vote. It will go into full effect in September.

“We know today that there is a phenomenon of screen addiction, the phenomenon of bad mobile phone use… Our main role is to protect children and adolescents. It is a fundamental role of education, and this law allows it,” said French Education Minister Jean-Michel Blanquer on a news channel.