By 2040, all short-haul flights in Norway would be electric 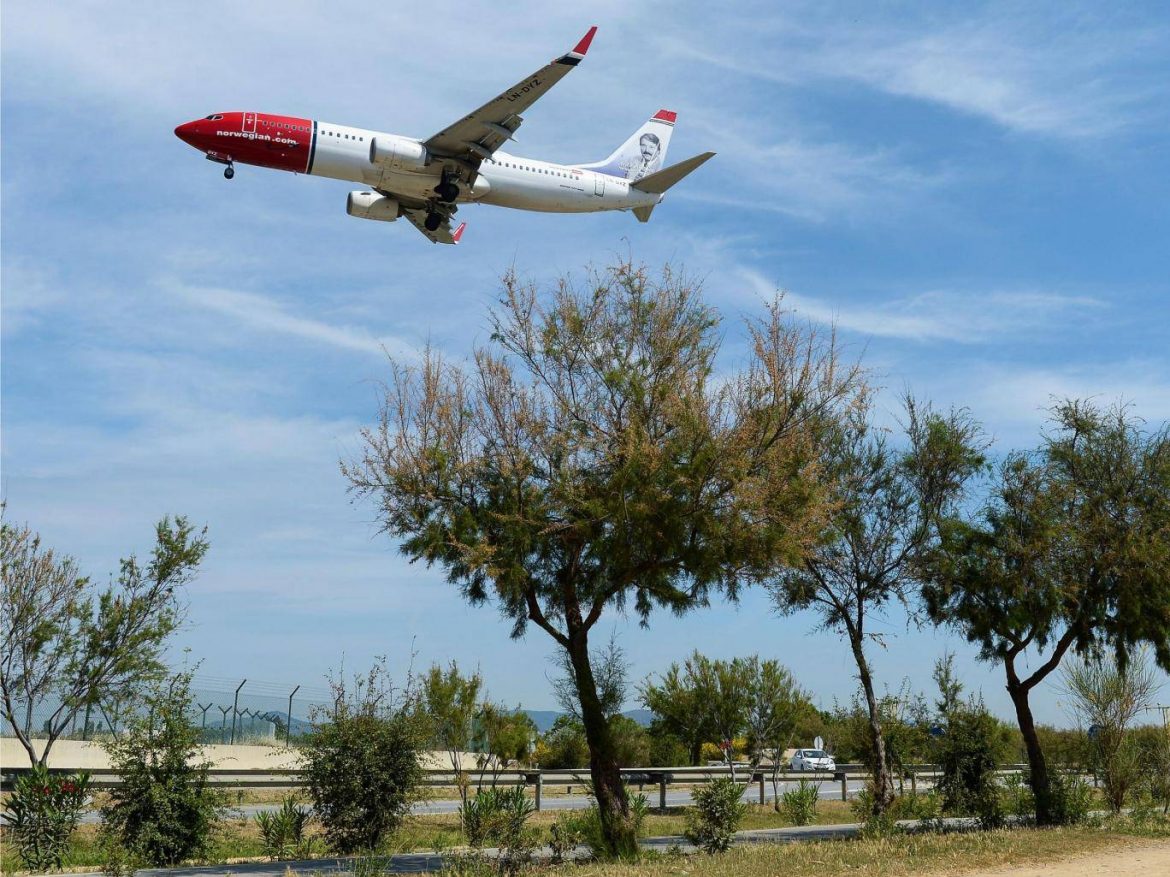 Norway is all set to become world’s first country to switch entirely to electric air transport for short-distance flights. The nation’s public operator of air transport hopes to achieve this target by 2040.

State-owned Avinor, which operates most of Norway’s civil airports, is aiming to be the “first in the world” to switch to electric air transport, according to its chief executive Dag Falk-Petersen.

“We think that all flights lasting up to 1.5 hours can be flown by aircraft that are entirely electric,” he told AFP. The announcement confirms Norway’s reputation as a leader in electric power.