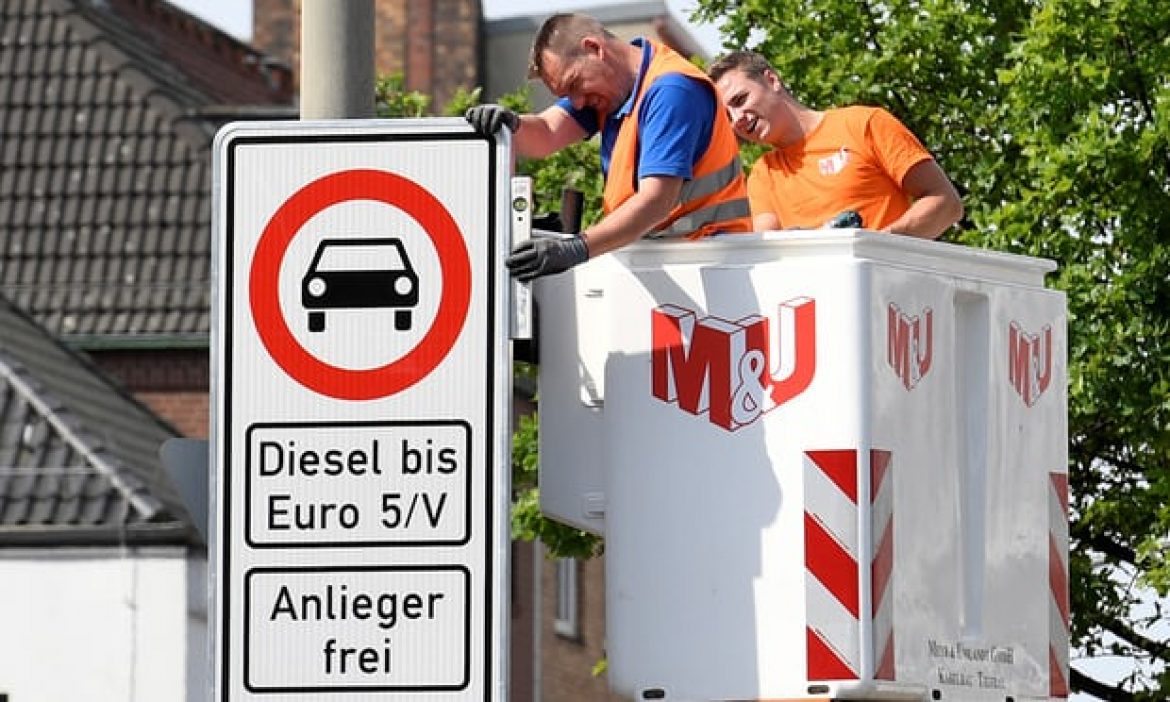 Hamburg will soon become the first city in Germany to ban older diesel cars in an attempt to cut down air pollution levels. While a one-mile stretch of Stresemannstraße highway will bar old diesel trucks, a 580-metre stretch of Max-Brauer-Allee will bar diesel cars of Euro-5 standard and older. The ban is likely to affect about 214,000 cars in all.

Authorities in the northern port city said on Wednesday some older vehicles would be barred from two of its main arteries from 31 May. “Driving limits for older diesel vehicles can now come into force as planned” thanks to a decision by a top court, the city-state’s government said.

It should be noted that Hamburg is one of about 80 German cities where nitrogen dioxide levels regularly surpass the European commission’s threshold of 40 microgram per cubic meter (µg/m3).

May 24, 2018 by pooja pooja Category: Headlines 0 comments
Prev
Next