210-858- 7783
info@i-believe.org
HomeHeadlines In another decade, Florida might become a world leader in production of solar power

In another decade, Florida might become a world leader in production of solar power 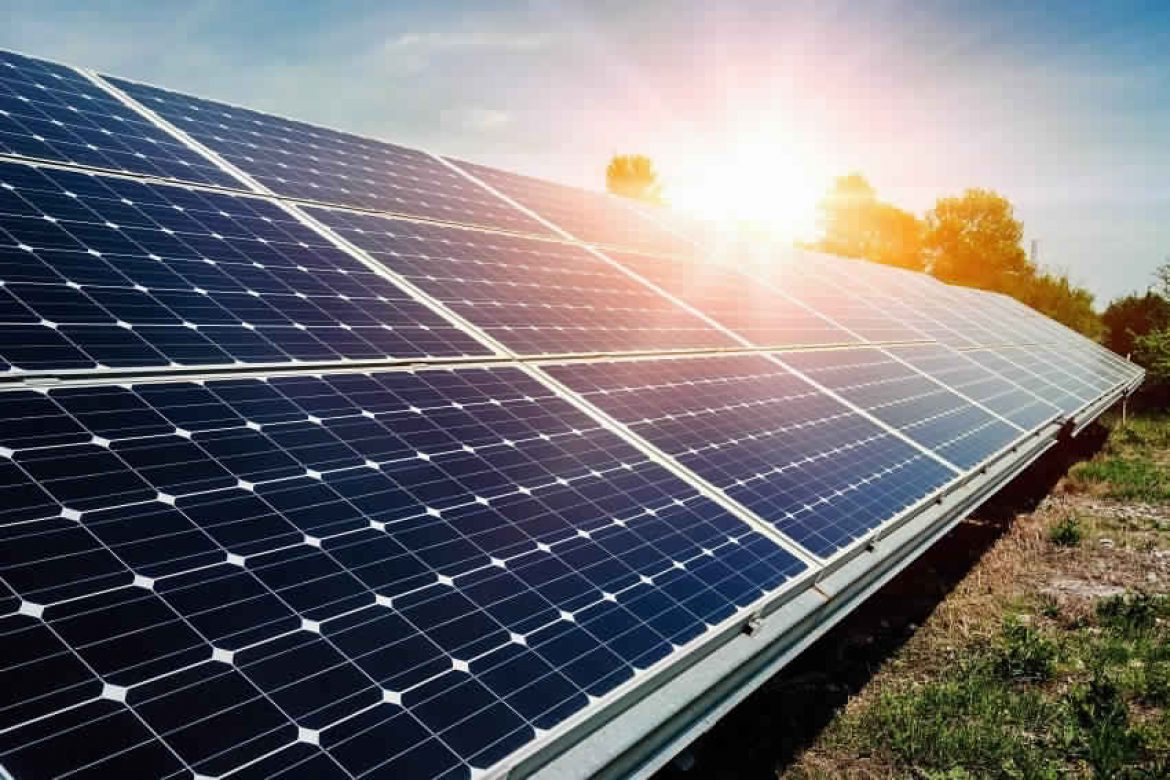 Florida Power & Light Company (FPL) is one of the world’s largest producers of wind and solar energy and the company recently announced its ambitious ’30 by 30′ plan under which it aims to install more than 30 million solar panels in Florida by 2030, making it a world leader in the production of solar power.

In addition to embarking upon one of the largest solar expansions in the country over the past two years, the company will also reportedly be making unprecedented investments in advanced and innovative battery storage technology that will extend the use of clean, affordable solar energy even after the sun has gone down.

FPL has secured solar sites throughout the state, which will enable the company to continue to cost effectively build solar energy centers across Florida. The scheme’s end result will be “the largest installation of solar panels by a regulated utility in the world” and a 67% fleet-wide reduction in carbon dioxide emissions rate as compared to the national average.