210-858- 7783
info@i-believe.org
HomeHeadlines A mysterious ‘Robin Hood’ is dropping envelopes of cash into the mailboxes of random people in this small Spanish village 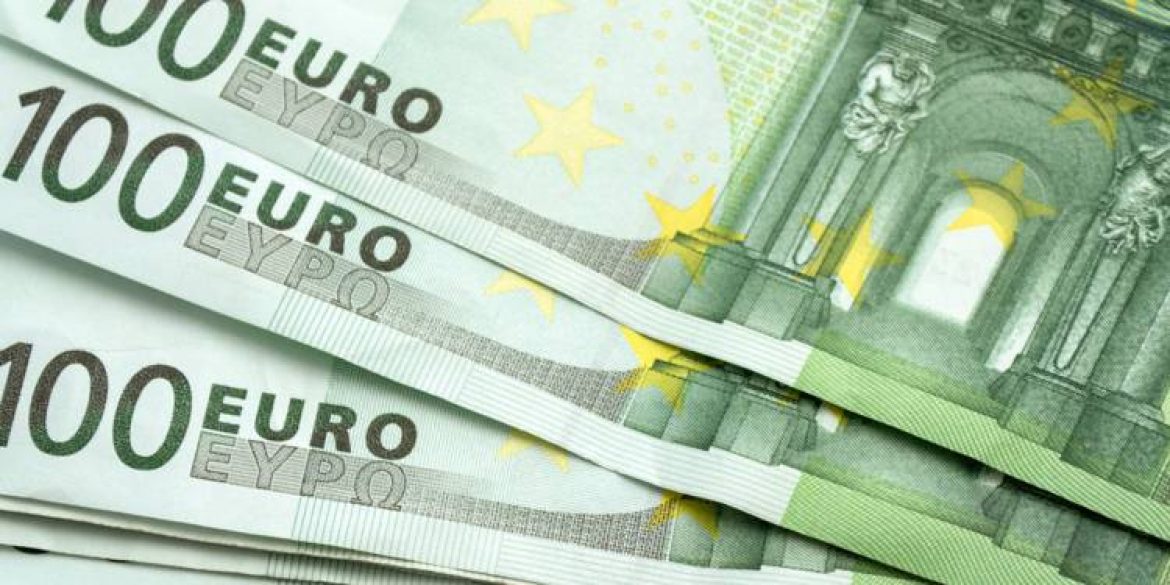 An unknown person is being called the “Robin Hood of Villarramiel” after he quietly slipped envelopes containing €100 ($132) into the mailboxes of random people in the small Spanish village that has a population of just 800.

Some of the people who received the anonymous gifts were so baffled that they actually approached the Police to confirm if the money was real!

“We’re all bewildered and expectant as we don’t know where this money comes from or who the benefactor is,” said Mayor Nuria Simon.

Additionally, she says that there has been no correlation between the recipients, only some of whom have included “a widow living with her son, couples with small children, elderly couples, middle-aged couples without kids,” etc.