Meet the Indian duo that converted 275 tons of plastic trash into innovative, pretty and eco-friendly tiles 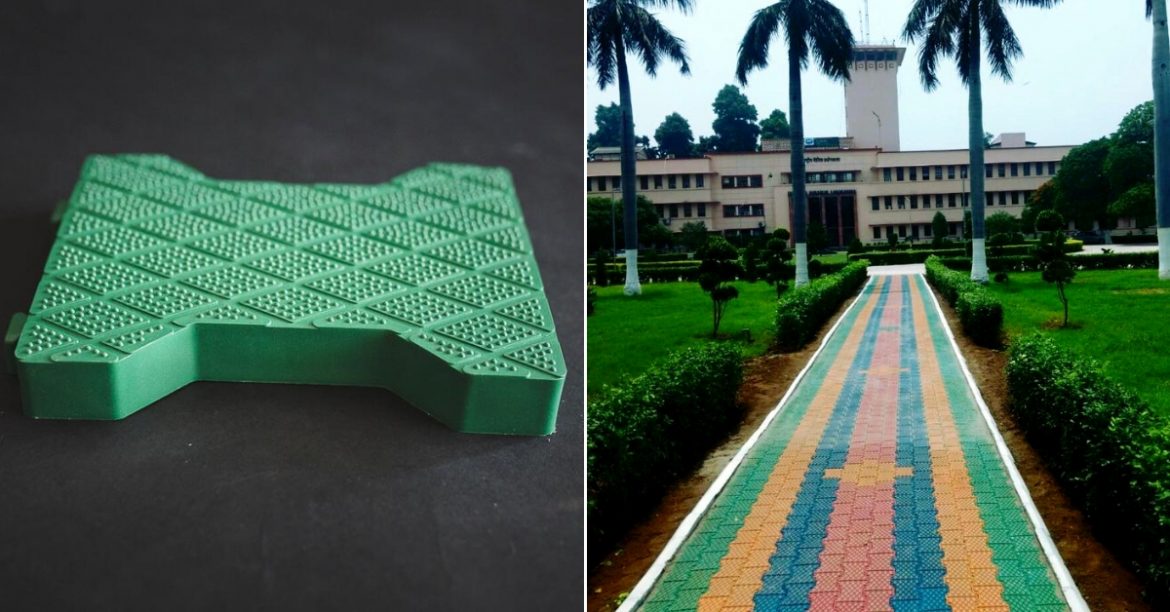 Paras Saluja’s trip to the Everest Base Camp in 2015 gave his life a new meaning. Not only did the trek ignite in him a passion to do something useful for his country, it also made him aware of the plastic waste issue and how plastic litter was impacting one of the most beautiful places on Earth.

His trip to Vietnam in 2017 finally shaped his vision. Paras found out that plastic trash, right from shopping bags o plastic chairs, could be made into tiles through a process that emitted very less pollution.

He met with government officials and scientists at the National Physical Laboratory (NPL). Incidentally, NPL was working on a technology that could compress plastic waste into tiles. Without sparing a thought, he jumped on the opportunity to scale up their business.

“Working with the NPL, we secured a deal for a plant in North India,” Paras recalls. Later, Paras joined Sandeep Nagpal and his team at Shayna EcoUnified in managing plastic waste sustainably and economically.

Shayna has partnered with local scrap vendors, NGOs, as well as schools to collect their plastic waste. This waste is manually segregated according to polymers and colors. After this, the raw material is put in the first machine—the shredder.

May 10, 2019 by pooja pooja Category: Headlines 0 comments
Prev
Next