210-858- 7783
info@i-believe.org
HomeHeadlines Meet the man who saved hundreds of stray dogs, even when he couldn’t afford it

Meet the man who saved hundreds of stray dogs, even when he couldn’t afford it 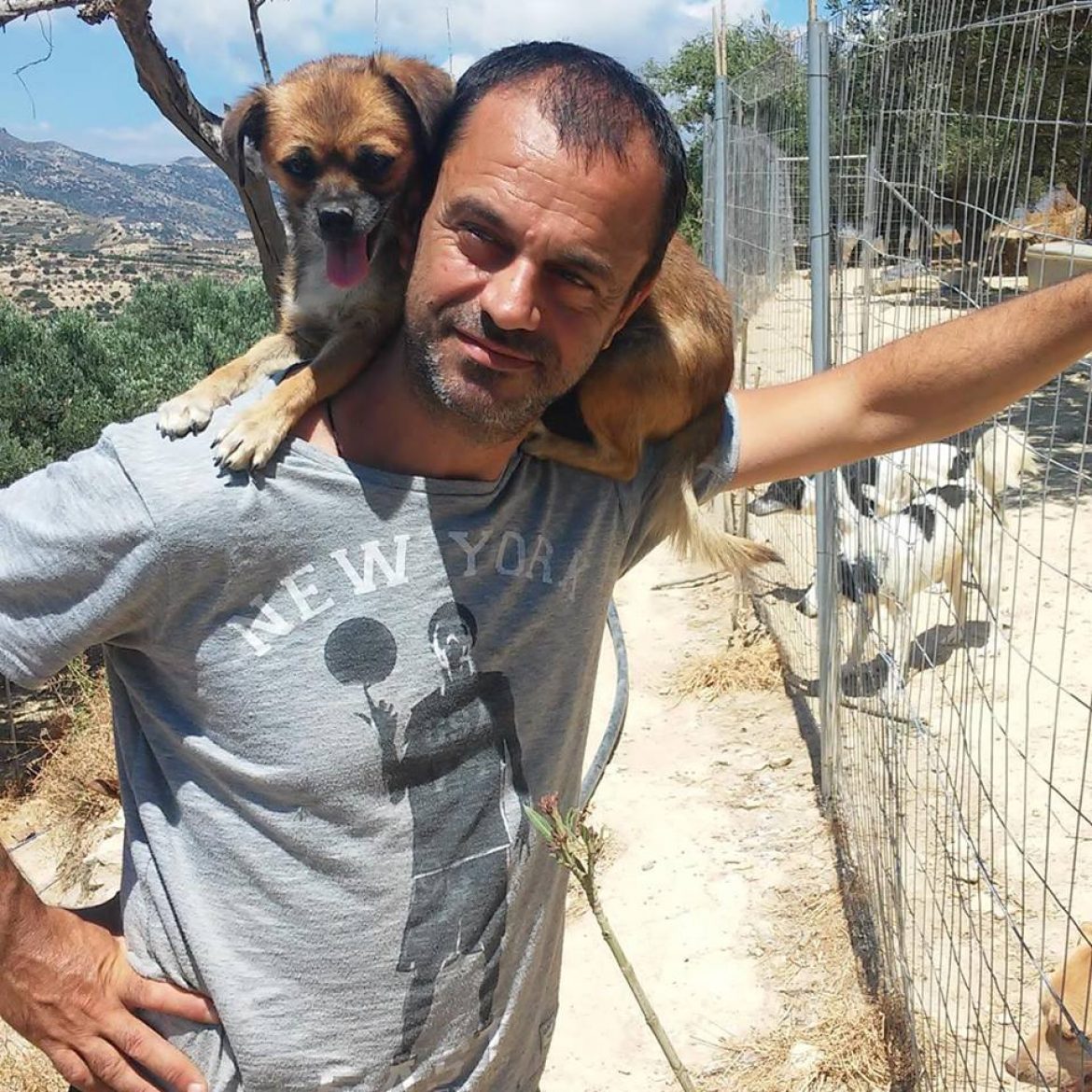 When Takis Proestakis, a resident of Crete, Greece, visited a garbage dump one day, it changed his life forever. The man noticed some puppies that had been living in the garbage, probably abandoned by people who couldn’t afford to keep them, a dog with a broken leg, and many more strays living in pitiable conditions.

He ended up rescuing nearly 50 dogs that day. For the next year, Takis would visit the dump every single day to feed the dogs. The dogs were so grateful and would wait for his arrival each day and greet him with wagging tails.

Some of the people who lived in the area began to complain and even threatened Takis, but he was willing to do whatever it took to protect them. He pleaded with the people, telling them to just give him 30 days to find a place to bring all of the dogs from the dump.

Instead of finding a place, he built one of his own – the Takis Shelter. The dogs were so much happier here than at the garbage dump.

There are now 300 dogs who live at his shelter, including some cats, and even more dogs that he has saved on top of that. Takis takes care of these animals all by himself and has fully dedicated his life to them. But this change didn’t come easily; Takis sold a nightclub that he used to own, and after giving his life to the dogs, he wound up spending all of his money on them.