Over 170 white foxes rescued from a Chinese fur farm, find new home at a Buddhist monastery 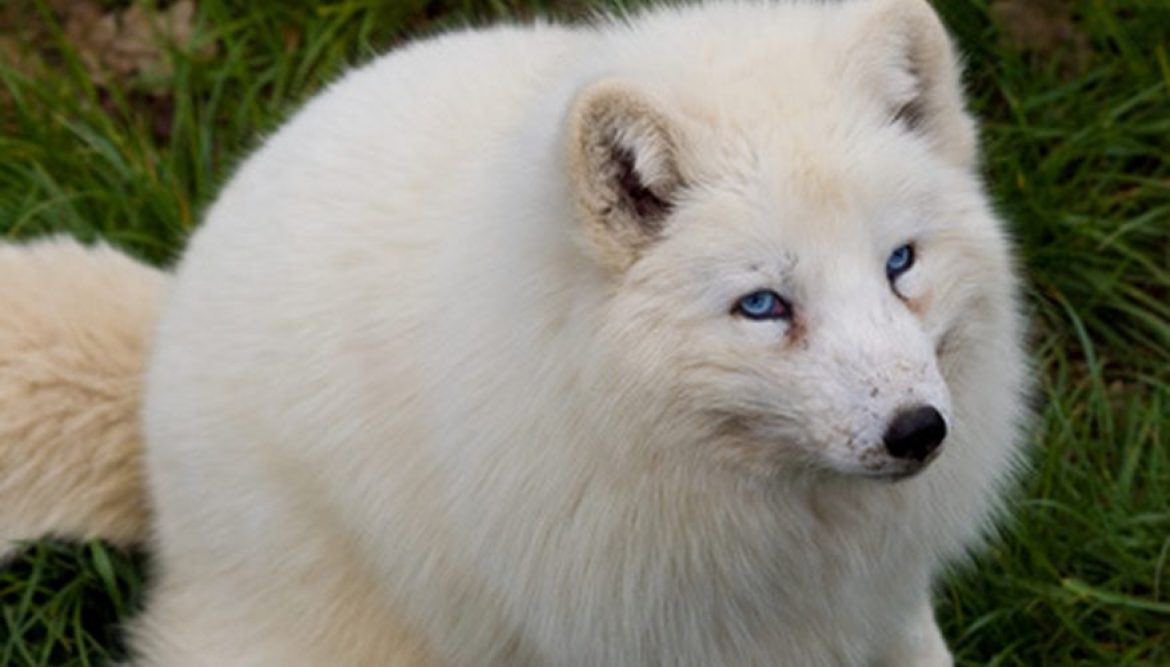 A fur farm in China was about to close shop due to lack of funds and dispose off the remaining white foxes when a group of volunteers stepped in rescued the animals. When the residents of the Buddhist Jilin Nursing Garden in Mudanjiang, China, found that the foxes were in need of a new home, they happily welcomed them onto their property.

The entire rescue operation was shared on Facebook by animal activist Karen Gifford in a series of videos that she got from a woman named BoHe, one of the volunteers who rescued the foxes.

In the first of Gifford’s Facebook posts, the foxes can be seen arriving in cages by the truckload. One day later, Gifford posted an update in which the foxes can been seen enjoying their first steps outside of their cages and onto the sanctuary grounds.

Now, Gifford is rallying for donations to help buy food for the foxes. The critters will reportedly be staying at the monastery until volunteers are able to construct a permanent shelter.