210-858- 7783
info@i-believe.org
HomeHeadlines Meet the ‘Puffin Patrol’ : Out on a mission to save Iceland’s lost puffins

Meet the ‘Puffin Patrol’ : Out on a mission to save Iceland’s lost puffins 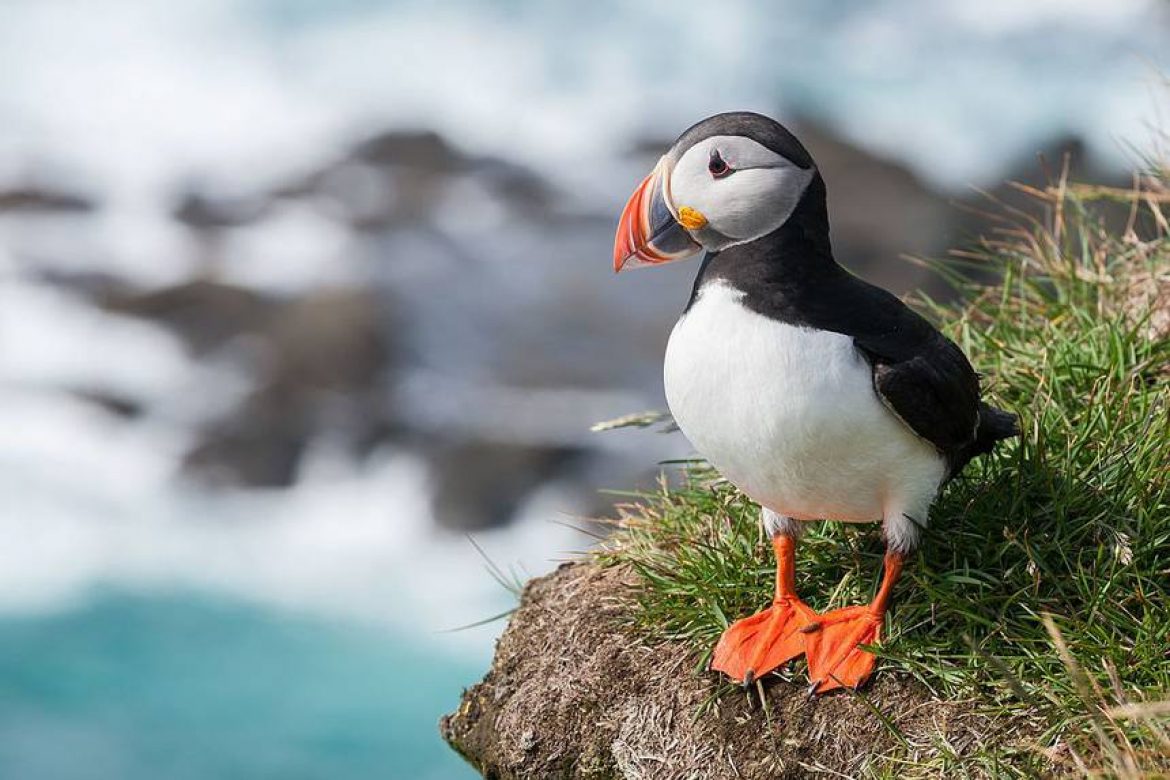 Iceland’s baby puffins or ‘pufflings’ face a lot of threats – global warming and hunting being the most prominent ones. As a result, the puffin population in Iceland has dropped dramatically over the last two decades.

Now another major issue that young puffins face is getting lost and accidentally wandering into towns where they often fall prey to cats and speeding vehicles. Actually, instinct tells baby puffins to follow moonlight out to sea, but town lights can draw them in the wrong direction instead.

On the Iceland island of Heimaey, this is where the “puffin patrol” comes in. Donning winter wear and headlamps, the children of Heimaey go out in the town on rescue missions, scooping up misguided pufflings and delivering them to the local aquarium. Once there, the chicks are tended to, tagged, and prepared to be released back to where they belong.

Remarkably, this season alone some 5,000 of the sweet wee seabirds have been rescued and released.