210-858- 7783
info@i-believe.org
HomeHeadlines People in Philippines are using volcanic ash and plastic waste to repair buildings damaged by the recent eruption 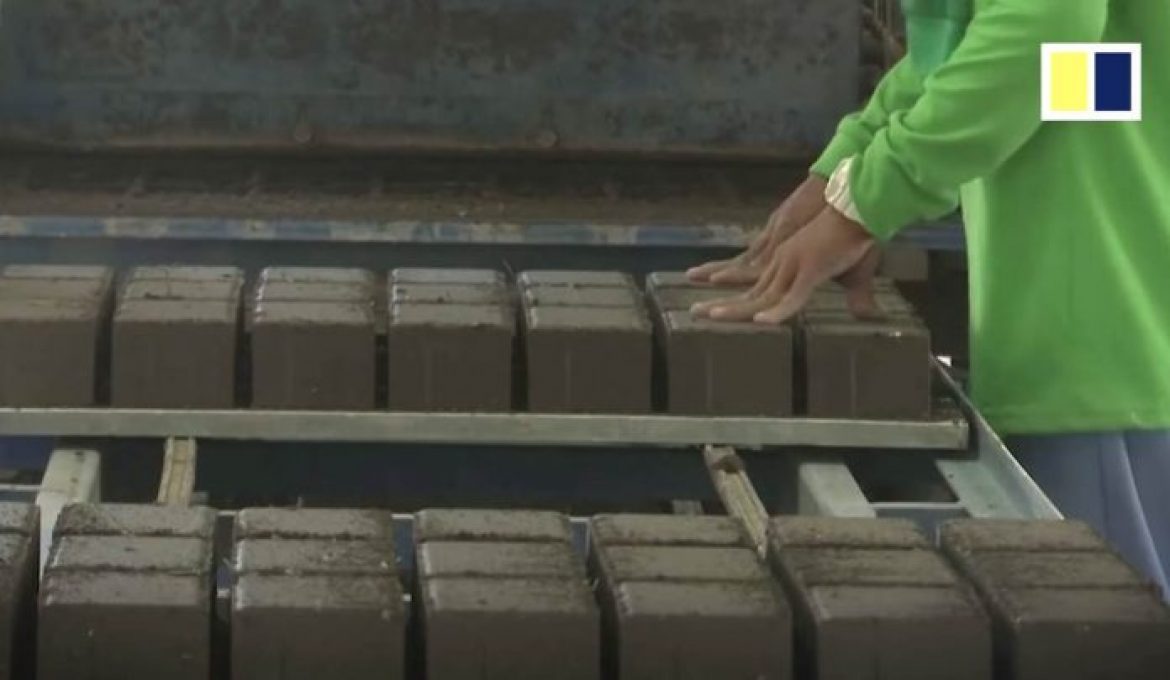 Last week, Taal volcano erupted in the Philippines that resulted in the city of Binan getting covered under a thick blanket of volcanic ash. The residents have decided to turn this tragedy into an opportunity by producing tens of thousands of bricks from that same ash as well as cement and plastic waste for the purpose of repairing the parts of the city damaged by the eruption.

After the Taal volcano erupted last week on the island of Luzon, the mayor of the city of Binan asked residents to collect the fine grey ash deposited all around the city by Taal and place it in sacks to be sent to a state-owned factory.

“Instead of just piling up the ashfall somewhere, we are able to turn it into something useful. And it includes plastics, too,” said city environmental officer Rodelio Lee, according to DW.

So far, 5,000 bricks are being produced per day, all of which contain some plastic waste in addition to the ash. In the midst of a natural disaster, Binan has essentially created a massive recycling opportunity.