210-858- 7783
info@i-believe.org
HomeHeadlines Sweden to achieve its 2030 renewable energy target this year, 12 years ahead of schedule

Sweden to achieve its 2030 renewable energy target this year, 12 years ahead of schedule 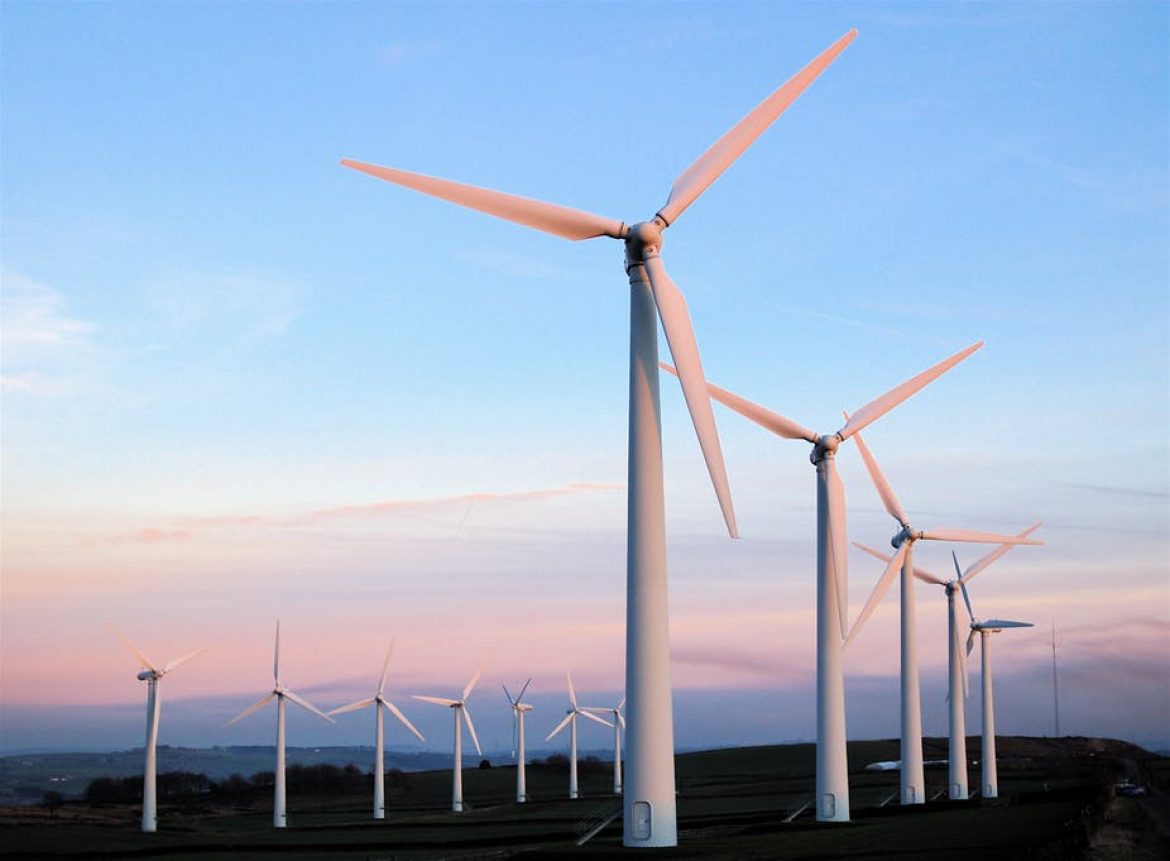 A new report has found that Sweden has invested so much in wind power that the country is all set to reach its 2030 renewable energy target this year, more than a decade ahead of schedule.

By the end of 2018, Sweden will have 3,681 wind turbines installed, lobby group Swedish Wind Energy Association estimates. Together with second-half investment decisions, this will be more than enough capacity to meet a target to add 18 terawatt-hours of new, renewable energy output by the end of next decade.

“For Sweden to remain interesting for investors ahead of markets with higher revenues but greater political risks, it is important for policy makers to show that they care about past investments,” Mattias Wondollek, a spokesman for Swedish Wind Energy Association, said in a statement. “This is done best by introducing a volume-based stop rule.”