210-858- 7783
info@i-believe.org
HomeHeadlines This 11-year old saved a man from drowning by pulling him from the bottom of the pool 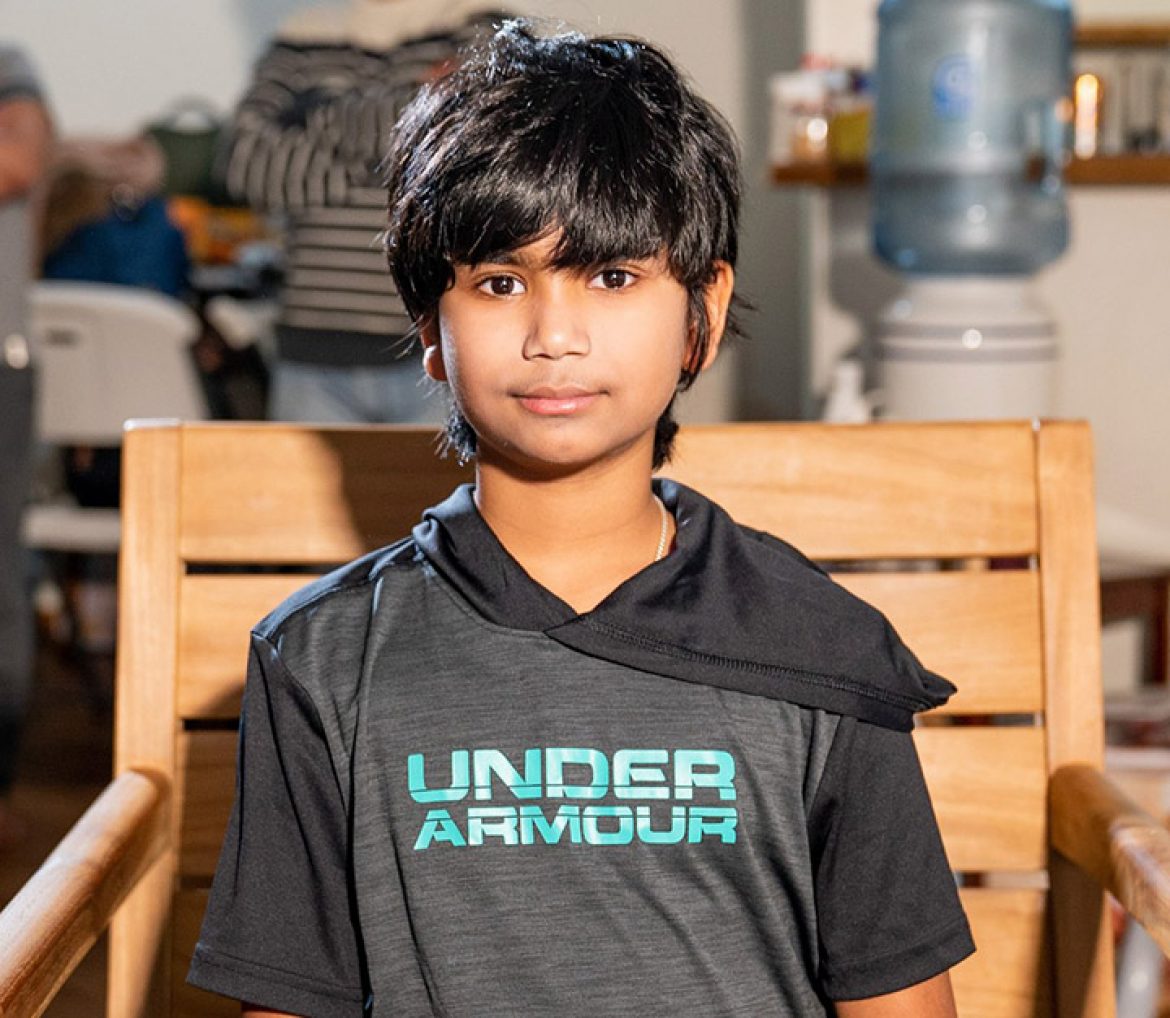 An 11-year-old boy of Indian origin, Advaik Nandikotkur, is being hailed as a hero after he saved the life of a 34-year-old man who had sunk to the bottom of an indoor pool at his apartment complex in Minnesota.

When Advaik’s mother noticed a man in the deep end, about eight feet down, floating with his hands stretched out and his mouth and eyes wide open, she urged him to jump in and save him.

There were at least nine men around the pool at the time but when she yelled for help, no one responded as they didn’t know how to swim, his mother recalls.
That’s when the fifth-grader swam down, grabbed the man’s wrist and pulled him to the surface.
“I’ve never heard of a boy jumping in and saving an adult from a pool,” said Eagan, Minnesota, Police Officer Aaron Machtemes. “Officers on the scene commented the man was very lucky to be alive.”