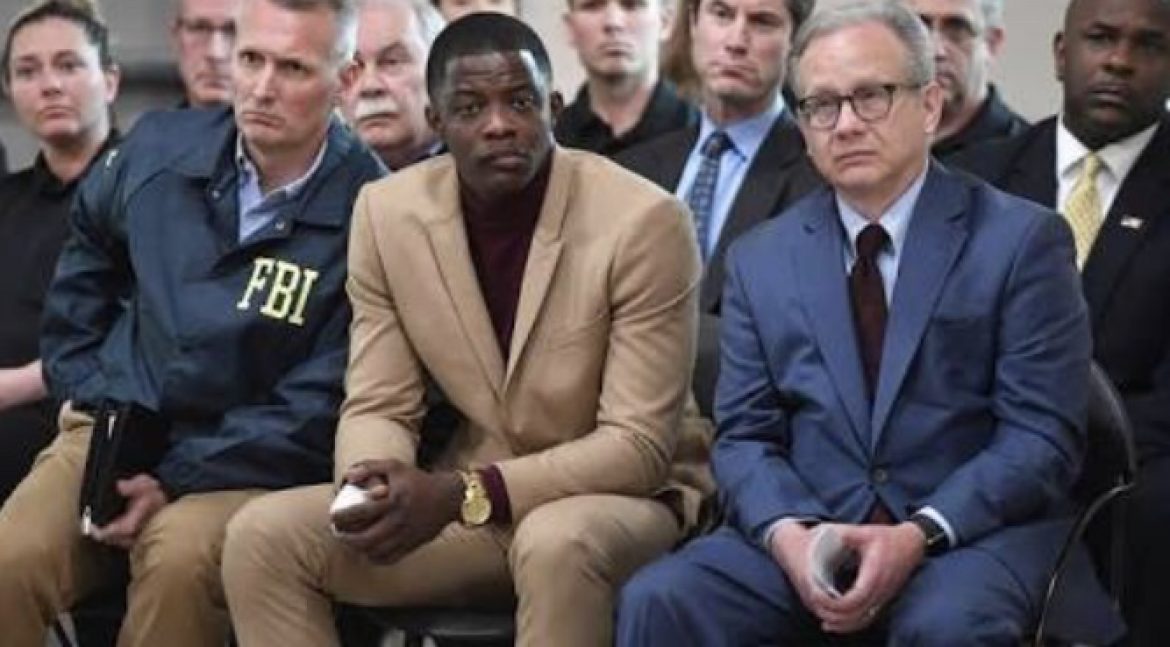 All heroes don’t wear capes! This was proved by James Shaw Jr., the brave man who single-handedly ambushed the Tennessee waffle house shooter and managed to wrestle the rifle from him. His heroic act ended the deadly shooting at the waffle house before more lives were lost.

“I just want to be put out there like a regular person,” he said. Maybe then, if people find themselves in dangerous situations, they’ll find “that same thing within them that they can project out,” he said.

Be it heroism or bravery, Shaw’s actions have drawn praise from police and the public for preventing further bloodshed.

But as he tells it, “I was just trying to live.”