210-858- 7783
info@i-believe.org
HomeHeadlines This real-life Batman is on a mission to save shelter animals from euthanasia 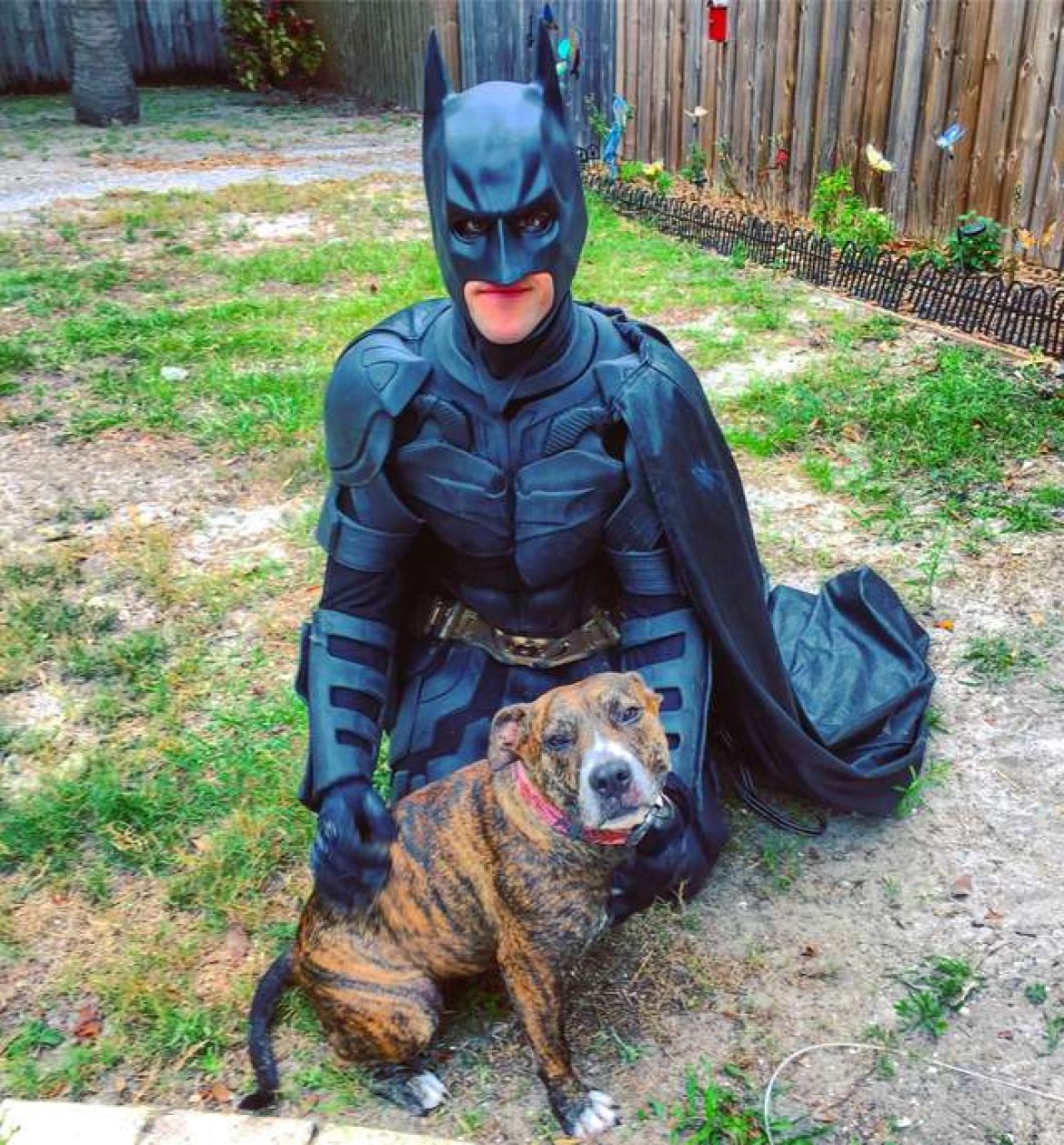 While it is true that not all heroes wear capes, there is one who is actually saving the lives of dozens of animals in need – that too wearing a cape, dressed as none other than Batman!

27-year-old Chris Van Dorn has always been a fan of the beloved Caped Crusader; so when he began volunteering for various animal rescue organizations around Orlando, Florida, he decided to combine his two passions and use a Batman suit to bring attention to the importance of pet adoption.

Initially, Van Dorn used the superhero costume as a means of keeping all of his rescue missions anonymous – but his good deeds finally brought his real identity into the limelight after he was featured as an honorary GoFundMe Hero in May.

Since Van Dorn launched his nonprofit Batman4Paws in 2018, he has embarked on dozens of hours-long cross-country road trips to rescue dogs from euthanasia and bring them to loving families that are willing to adopt them.