210-858- 7783
info@i-believe.org
HomeHeadlines This US teen spent his entire $3,000 award money to provide electricity to his grandpa’s school in India

This US teen spent his entire $3,000 award money to provide electricity to his grandpa’s school in India 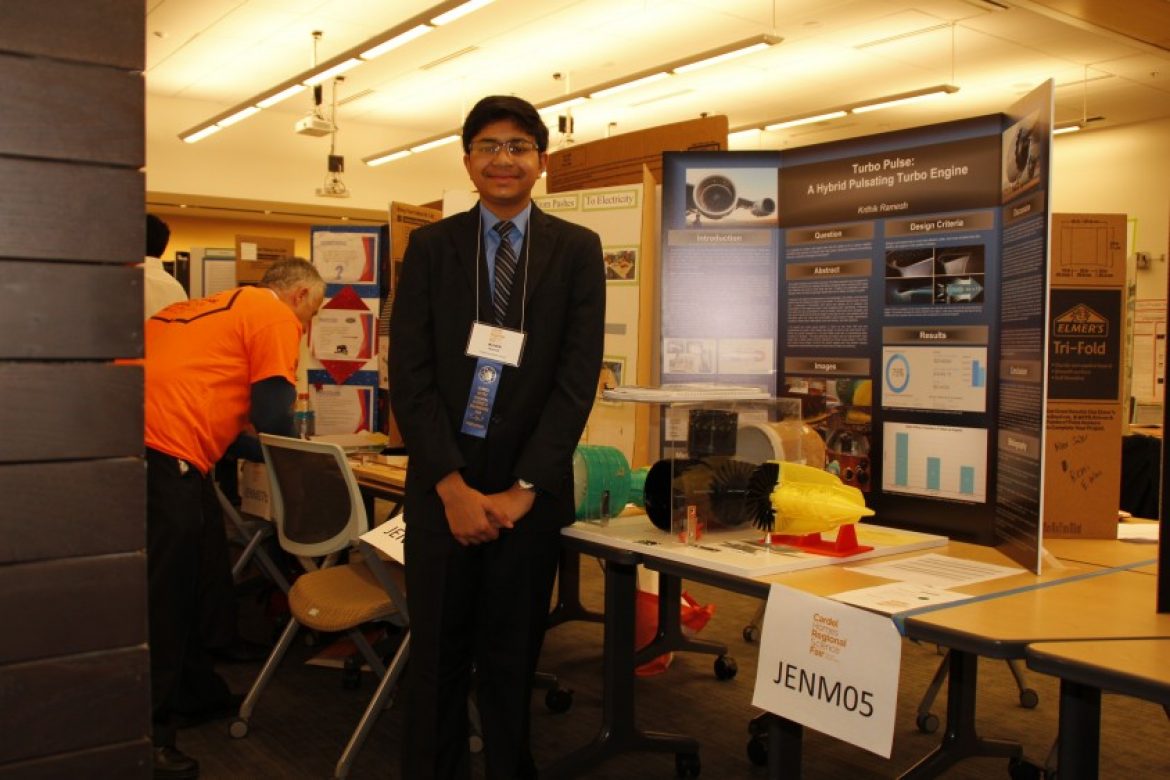 Krithik Ramesh, a 16-year-old US teen of Indian origin, visited India last month. Besides other places, he was keen on seeing his grandfather’s school at Deviyakuruchi near Attur, Tamil Nadu. But when he entered the school premises, he got a rude shock.

Not only was the school unclean, it lacked basic amenities too. Krithik learned that this was the state of many government schools in India. The young man decided to do something to change the scenario.

About six months ago, Krithik had won the first place in an international science fair in Pittsburgh that earned him the prize money of $3,000. Along with this amount, he decided to donate another $3,000 from his savings to equip the government school with essential amenities.

When he approached the school management, he was told that it faced occasional power outages, and the headmaster suggested that installation of solar panels would be of great help.

Krithik happily agreed to the idea. The family approached many solar service providers before finally zeroing in on a company that successfully managed to provide the school with the necessary infrastructure. With the installation of solar panels, the school can now easily save up to Rs 15,000 that otherwise was spent on electricity bills once in two months.