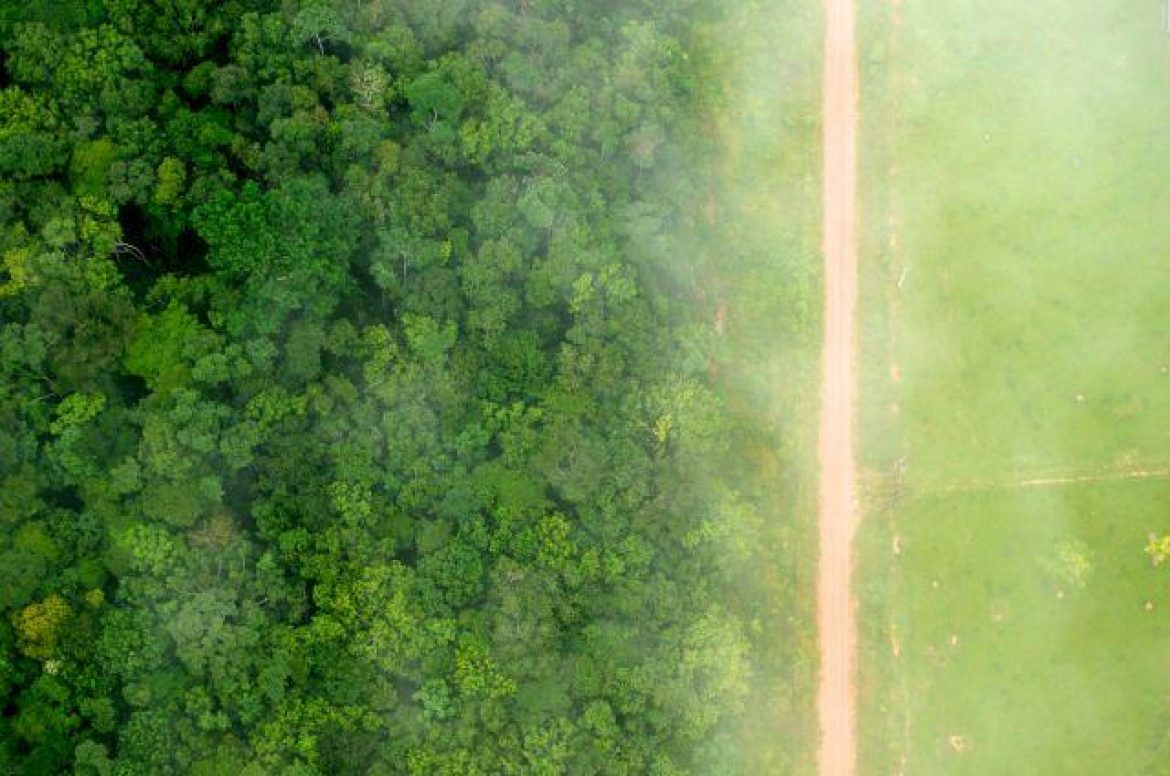 2017 proved to be a great year for Indonesia’s primary forests as the country witnessed a 60% drop in deforestation as compared to 2016.

That’s the difference in carbon dioxide emissions from primary forest loss equivalent to 0.2 gigatons of carbon dioxide, or about the same emissions released from burning over 199 billion pounds of coal.

The decline in tree cover loss is likely due in part to the national peat drainage moratorium, in effect since 2016. Primary forest loss in protected peat areas went down by 88% between 2016 and 2017, to the lowest level ever recorded. Additionally, 2017 was a non-El Niño year, which brought wetter conditions and fewer fires compared to past years.