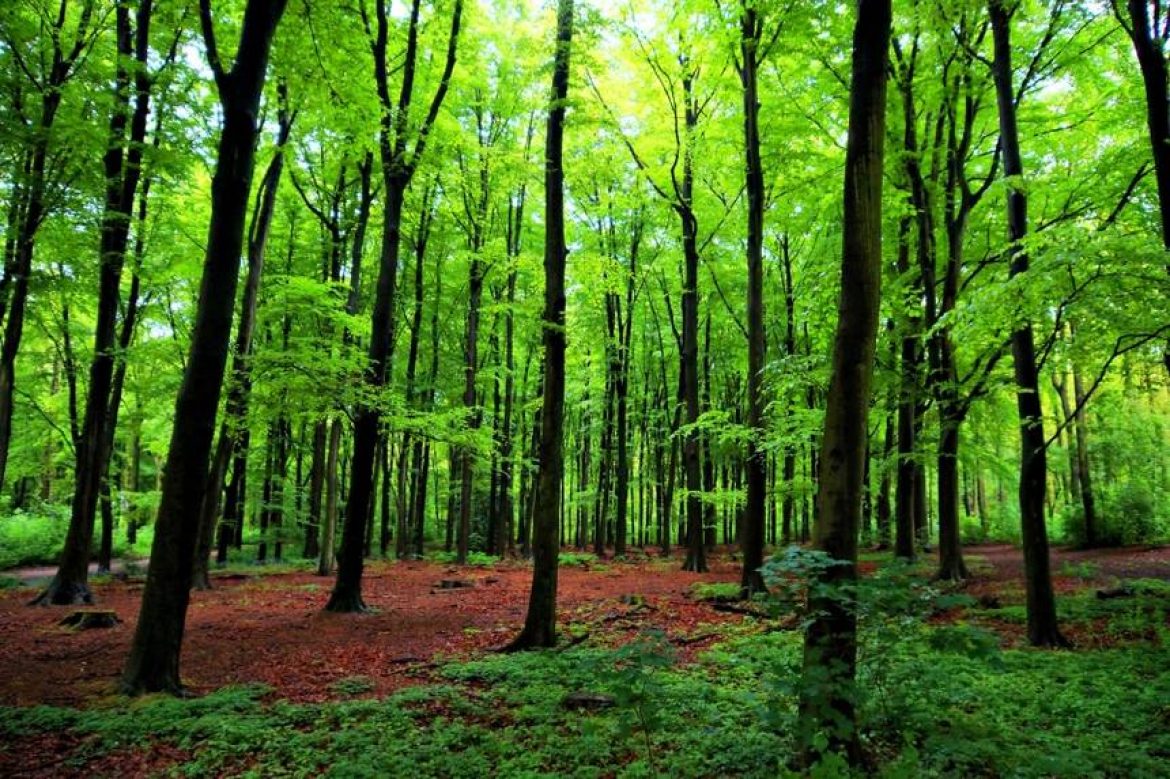 Setting a new world record, Ethiopia planted over 350 million trees in a mere 12-hour period on Monday. The mass tree planting in the country is part of a bigger ‘green legacy’ initiative undertaken by the government under which it aims to plant 4 billion trees between May and October 2019.

Prime Minister Abiy Ahmed created the initiative to help restore Ethiopia’s landscape, which experts say is being eroded by deforestation and climate change. Ahmed, who took part in the tree planting festivities, congratulated those involved for surpassing the initial goal.

Currently, less than 4% of the Ethiopia’s land is forested — a sharp decline from about 30% at the end of the 19th century, according to Farm Africa, which is involved in Ethiopia’s forest management.