210-858- 7783
info@i-believe.org
HomeHeadlines Why are elephants increasingly being born tuskless?

Why are elephants increasingly being born tuskless? 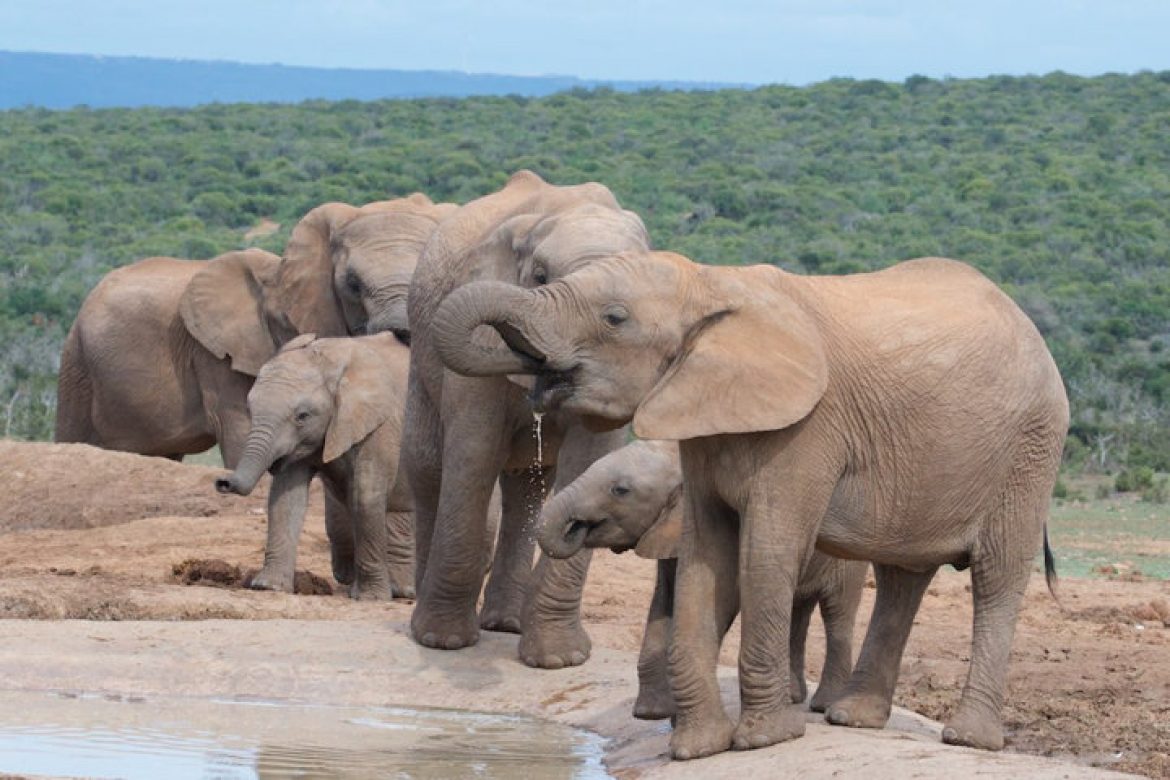 Nature has come up with a unique way to protect elephants from ivory poachers – it is turning them tuskless! Bizarre as it may sound, this is actually what is happening to the young female elephants of Mozambique’s Gorongosa National Park.

While tusklessness is not unheard of in female African elephants, normally it would only happen in about 2-4% of them. The tuskless crew in question here is amongst the first generation born after the end of Mozambique’s 15-year-long civil war, a war which was mostly financed through the slaughter of elephants for ivory. 90% of the area’s elephants were killed, yet those without tusks survived. And now they’ve passed the trait on to their daughters!

Dina Fine Maron writes about the phenomenon for National Geographic and notes that it’s not just in Mozambique where elephants seem to be taking their fate into their own hands.

“Other countries with a history of substantial ivory poaching also see similar shifts among female survivors and their daughters,” she writes. For example, at South Africa’s Addo Elephant Park, 98% of the females were tuskless in the early 2000s.