210-858- 7783
info@i-believe.org
HomeHeadlines These little mammals might save an English forest from flooding

These little mammals might save an English forest from flooding 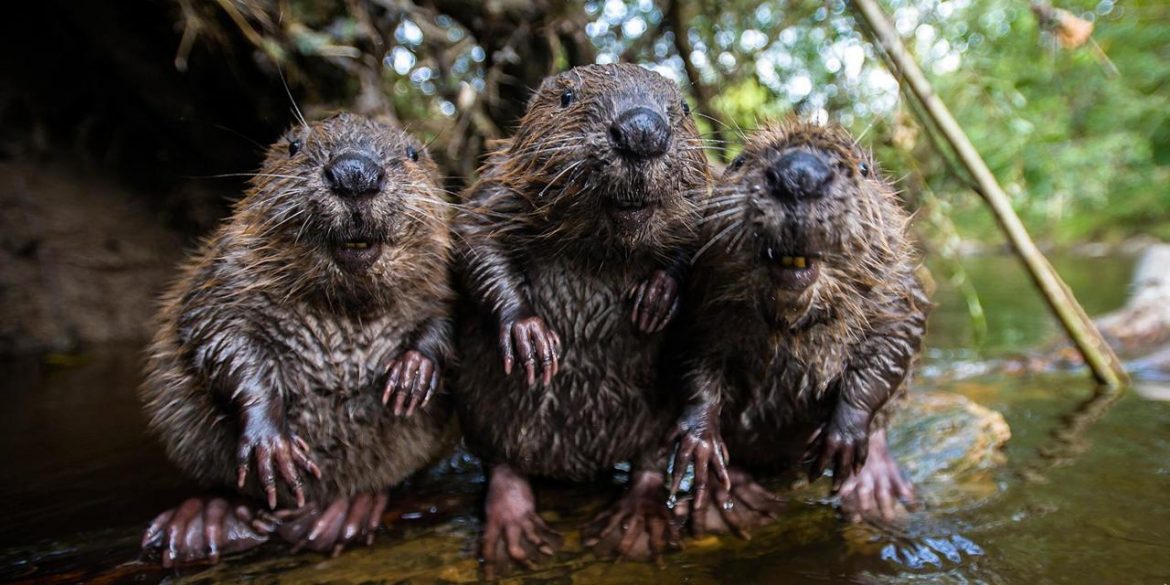 Four hundred years ago, the UK was home to beavers. Unfortunately, these little mammals were hunted to extinction. Now four centuries later, two beavers have been released into the wild in UK as part of a scheme to determine if they could provide a solution to flooding.

The two animals have been released into the Forest of Dean in Gloucestershire in the hope they will naturally engineer the environment against flooding and help bring back lost wildlife.

Environment Secretary, Michael Gove who helped release the beavers, said: “The beaver has a special place in English heritage and the Forest of Dean. This release is a fantastic opportunity to develop our understanding of the potential impacts of reintroductions and help this iconic species, 400 years after it was driven to extinction.”

Beavers are viewed by conservationists as ‘ecosystem engineers’ because they have such a major impact on their environment. Their ability to fell trees and dam shallow watercourses allows the formation of pools, wetlands, interconnecting beaver canals, coppiced woodland, and glades.