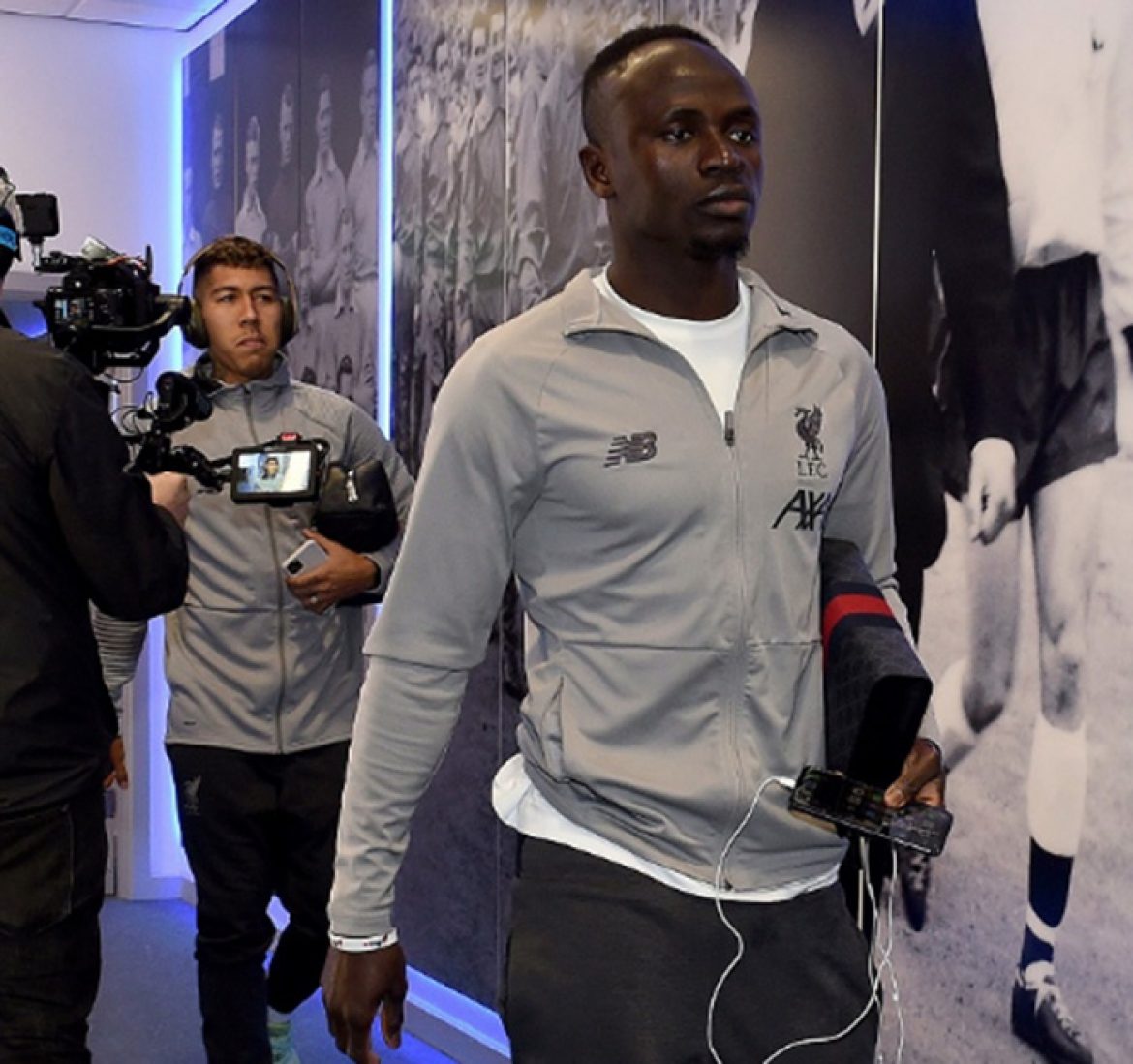 Sadio Mane plays for Liverpool, the reigning champs of the UEFA Champions League, but this is not the only reason why thousands of people look up to him. A few months ago, Sadio was pictured walking around with an iPhone in his hand that had a cracked screen. This, despite the fact that the footballer earns over $100,000 a week playing for Liverpool.

When his fans wanted to know why he didn’t just buy a new one, his answer was so incredibly humble.

“Why would I want ten Ferraris, twenty diamond watches and two jet planes? What would that do for the world?” Mane said in an interview with TeleDakar. “I starved, I worked in the fields, I played barefoot, and I didn’t go to school. Now I can help people. I prefer to build schools and give poor people food or clothing. I have built schools [and] a stadium; we provide clothes, shoes, and food for people in extreme poverty. In addition, I give 70 euros per month to all people from a very poor Senegalese region in order to contribute to their family economy. I do not need to display luxury cars, luxury homes, trips, and even planes. I prefer that my people receive a little of what life has given me.”

As it turned out, the iPhone Mane was carrying wasn’t even purchased by himself. He revealed in the same interview that the iPhone was gifted to him by teammate Georginio Wijnaldum.