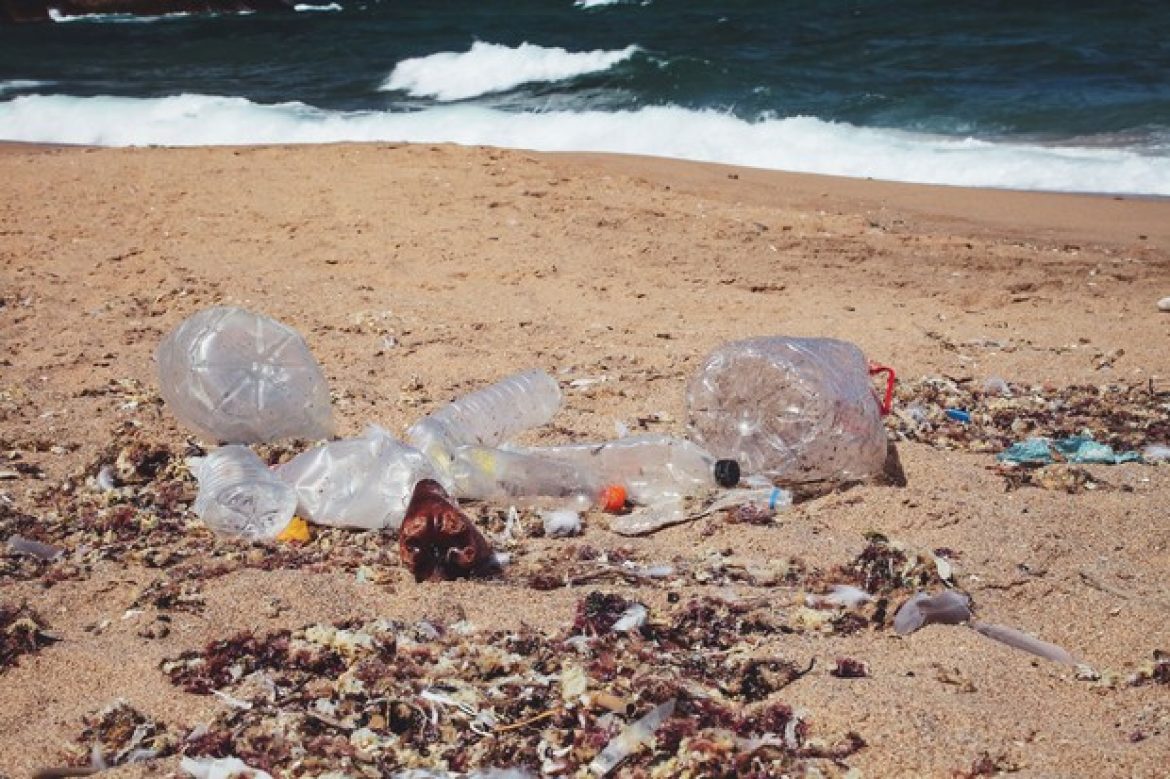 Under a project called “Oceans of tomorrow”, teachers from 26 catholic schools in the historic Belgian coastal city of Ostend inspired 1,200 students between the ages of 8 and 14 to undertake the biggest beach clean up ever seen in the area. To make it fun, they even brought along a support staff of blue Smurfs.

A representative of the Flemish Minister of the Environment, Koen van den Heuvel, applauded the project, which was developed in partnership with the University of Antwerp to teach 8,000 local children about the importance of clean seas over the course of a year.

After a morning spent collecting litter from the city’s shore, the children enthusiastically welcomed a costumed mascot of Neptune, the Greek god of freshwater and the sea. Arriving with Emma Plasschaert, a Belgian World Sailing Champion, they spoke to the kids about plastic pollution that they have witnessed in the seas, and encouraged the children to adapt lifestyles that include reusable water bottles and textile bags.