210-858- 7783
info@i-believe.org
HomeHeadlines This little girl with Down Syndrome gets adopted by a single dad after getting rejected by 20 families 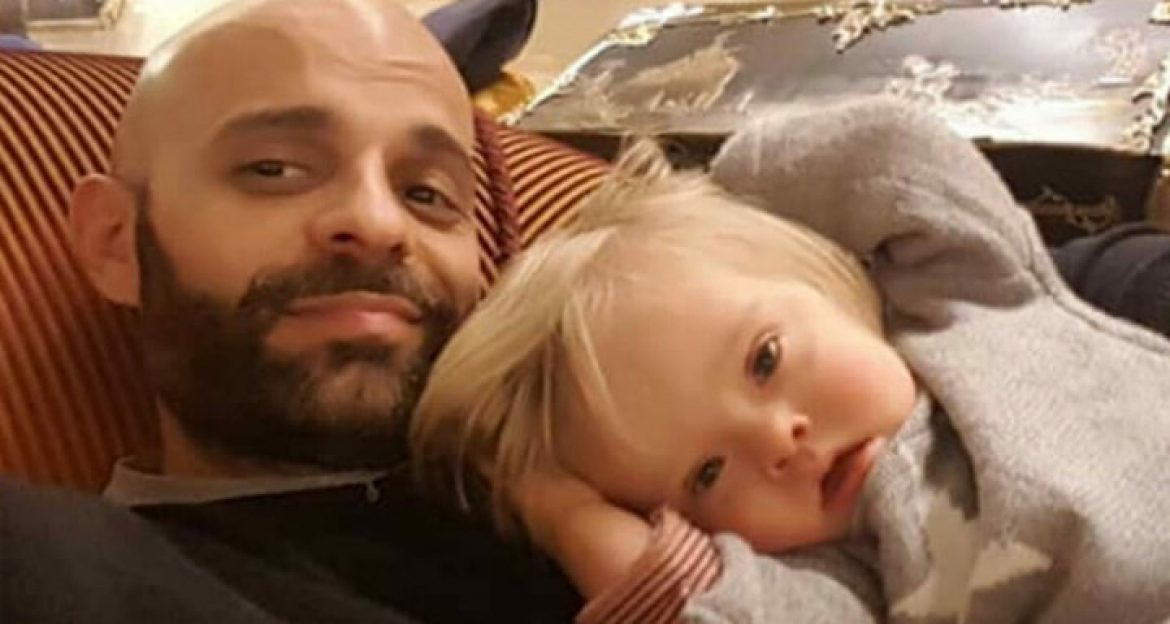 Born with Down Syndrome, Alba was disowned by her mother at the time of her birth. Later, her biological father also left her and thereafter, she got rejected by 20 potential adoptive families.

However, Alba’s fate changed forever when she found a loving father in Luca Trapanese. Luca had been a part of many social service programs in Italy since his teenage years. He came forward to adopt Alba after he was told about people’s unwillingness to adopt her.

The story of Luca’s journey to adopting baby Alba has gone viral for several reasons, paramount of which may be the fact that social services don’t often grant custody to a single, homosexual man. Nevertheless, they made an exception in Luca’s case.

The father-daughter duo are leading a happy life now. Luca says Alba is a determined young child who loves to play and dance, and enjoys the company of other people.