Earth is greener than 20 years ago, thanks to China and India 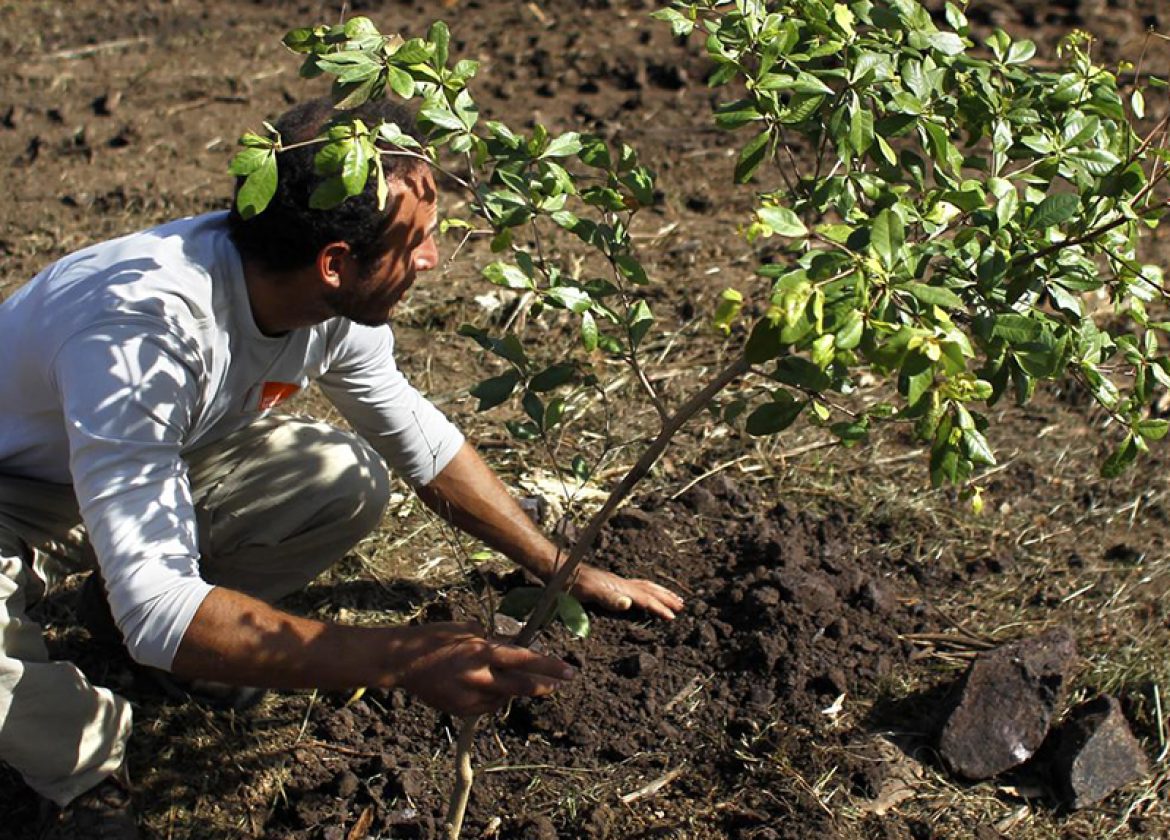 According to data from NASA satellites, Earth is greener today than it was about two decades ago, and the two countries that have made this possible are ironically also the worst polluters in the world – China and India.

This surprising new study shows that the two emerging countries with the world’s biggest populations are leading the improvement in greening on land. The effect stems mainly from ambitious tree planting programs in China and intensive agriculture in both countries. In 2017 alone, India broke its own world record for the most trees planted after volunteers gathered to plant 66 million saplings in just 12 hours.

Taken all together, the greening of the planet over the last two decades represents an increase in leaf area on plants and trees equivalent to the area covered by all the Amazon rainforests. There are now more than two million square miles of extra green leaf area per year, compared to the early 2000s – which amounts to a 5% increase.