210-858- 7783
info@i-believe.org
HomeHeadlines Dozens of creatures thought to be extinct found alive in a “lost city” within the jungles of Honduras 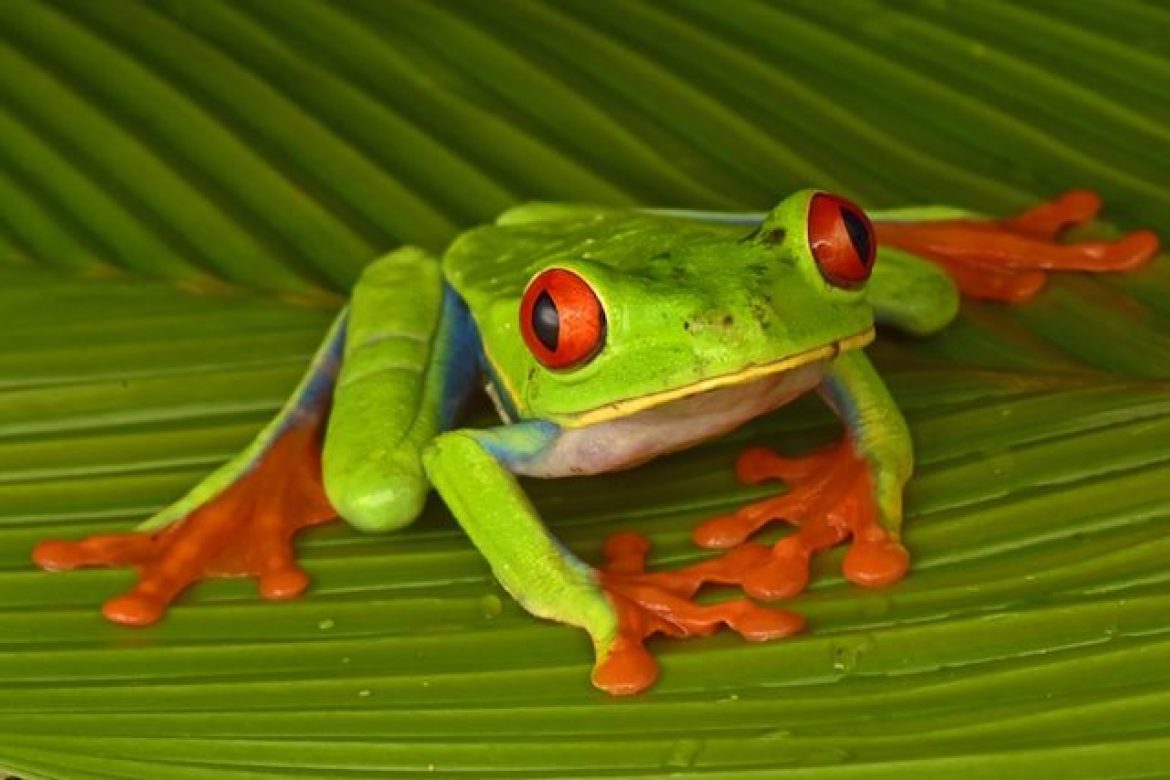 When researchers made a trip to a ‘lost city’ buried deep inside the Mosquitia rainforest in Honduras, they were pleasantly surprised to find extremely rare species, including some previously thought to be extinct.

In 2017, a team of researchers from Conservation International conducted a three-week research expedition at an ancient site deep within the Mosquitia rainforest known as the “Lost City of the Monkey God” or the “White City.” Since the rainforest remains one of the most unexplored areas of Central America, the team hoped to shine a light on the ecological state of the region.

The organization finally published a full report of their findings recently – and it details how the ancient settlement is encompassed by a pristine, thriving ecosystem teeming with rare and unique species.

Creatures uncovered included a tiger beetle, which had only ever been recorded in Nicaragua and was believed to be extinct; and the false tree coral snake, which had not been reported in Honduras since 1965.