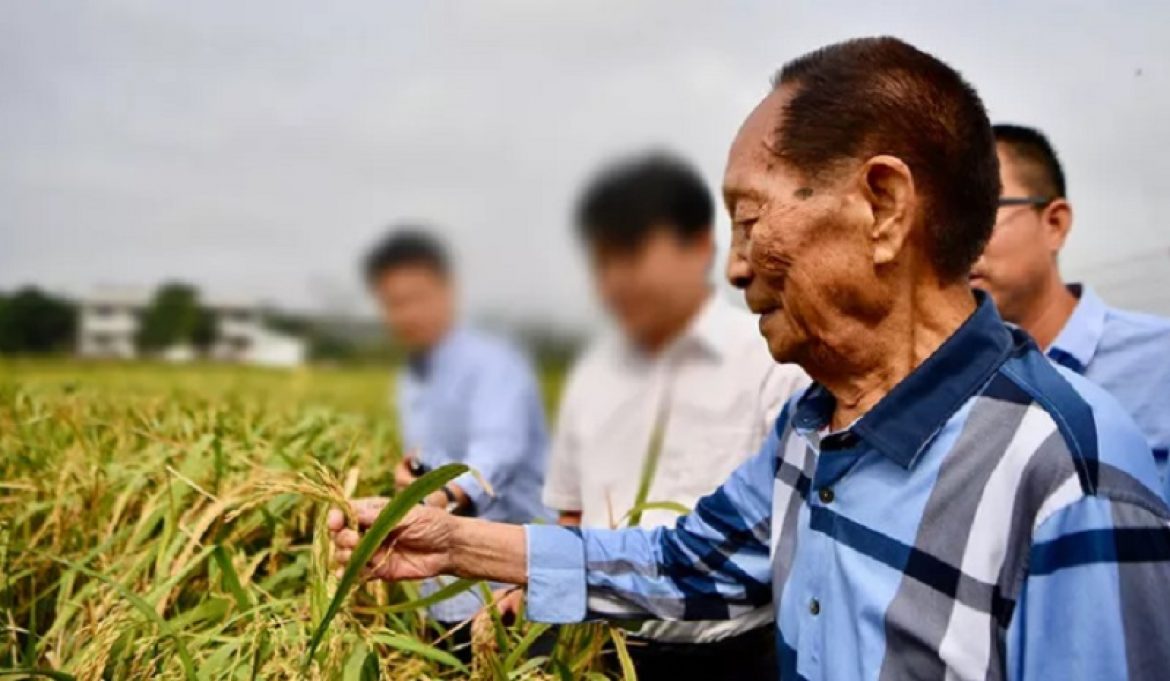 A team of Chinese scientists have achieved success in developing a specific strain of rice that grows in the deserts of Dubai using salt water. Also, this particular strain yields far more rice than the average freshwater-dependent strains.

In January this year, the team of researchers was invited by representatives of the United Arab Emirates to plant some of the salt-tolerant rice in different patches of the desert where water is too precious to waste on crops that depend on such intense hydration.

After a period of five months, the modified rice yielded as much as 7.8 tons of food per hectare whereas the global average stands at 3.3 tons per hectare.

The long-term goal of the researchers is to cover up to 10% of the UAE with the saltwater rice paddies – and if the technology proves to be consistently successful in Dubai’s harsh agricultural climate, then the farms could “feed the entire Arab world.”