210-858- 7783
info@i-believe.org
HomeHeadlines Couple who lost everything in a wildfire wins $1 million in lottery 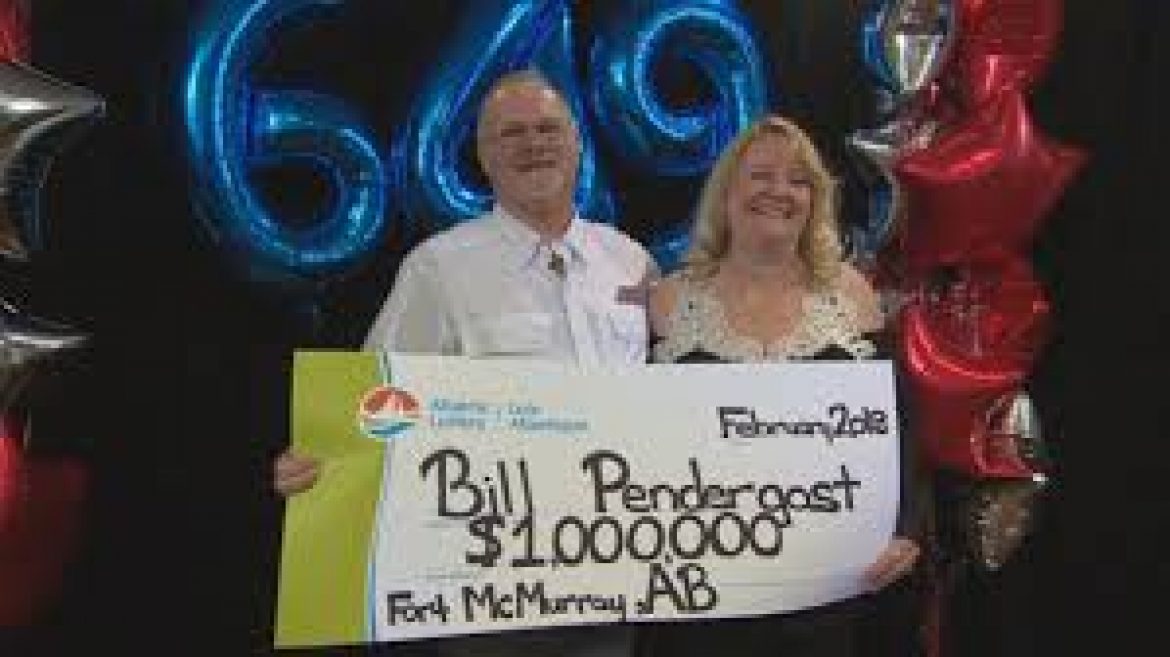 In May 2016, Bill and Carrie Pendergast lost everything they had when a wildfire burned their house down. All they were able to save were the family pets — Sydney, a spaniel, Lefty the bird and Ozzy the black cat —  three totes of photo albums and a box containing music cassettes.

Since then, the couple spent time and money rebuilding their home, hoping for some miracle to change their lives. And as they say, miracles do happen!

Bill was visiting his ailing father in Newfoundland and Labrador in January this year. He bought $20 worth of lottery tickets when he stopped at a gas station to buy his dad a 7UP soda.

The next morning he found he’d become a millionaire!

“I kept looking at my phone and looking back at the ticket,” he says. “It looked like the right number, but I thought my eyes might be playing tricks on me, and so I asked my uncle to look at my phone and call out the numbers — and gave my aunt the ticket to check them.

“And my aunt looks at me and says, ‘You just won a million dollars.’ ”