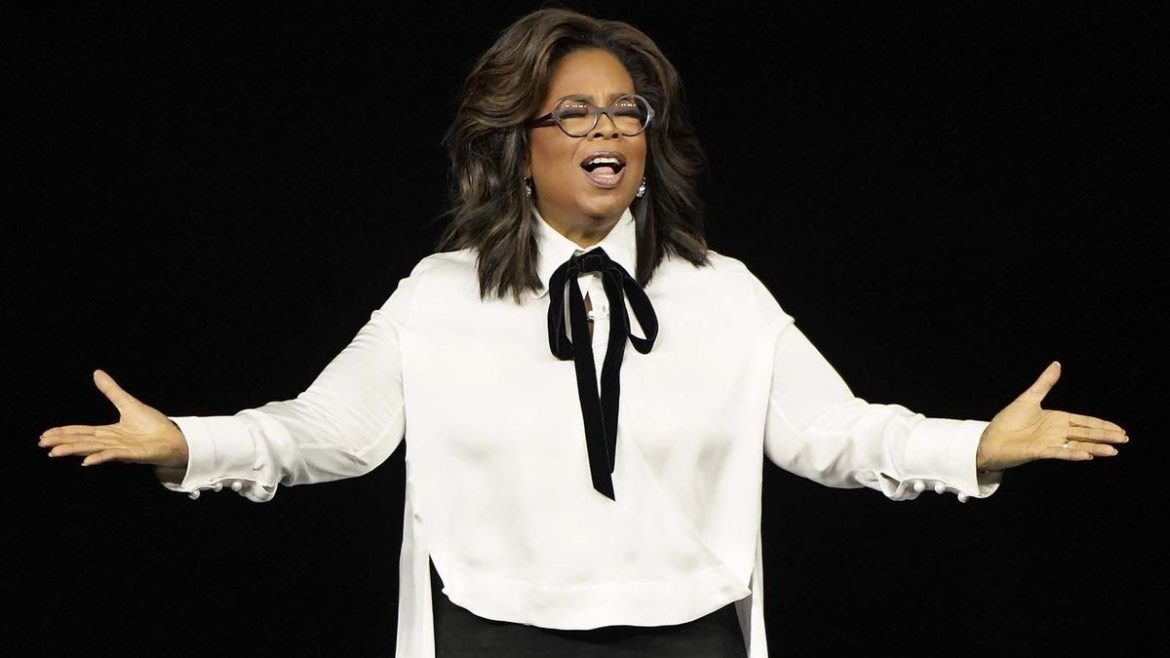 Oprah Winfrey has donated a whopping $2 million to help Puerto Rico recover from the massive damage caused by Hurricane Maria in 2017. The island is still struggling to recover from destruction unleashed by the hurricane which caused the death of over 3,000 people, rendered thousands homeless and left large parts of the island without drinking water and electricity for months.

Winfrey’s donation will go towards rebuilding efforts in Puerto Rico as well as to support arts and cultural programs on the island.

The Hispanic Federation and the Flamboyan Arts Fund said in a statement on Monday $1 million would go to support long-term needs after Hurricane Maria, and a further $1 million would be devoted to arts and culture programs on the island.

Winfrey, one of the most influential media moguls in the United States, said she was inspired by the efforts of musical theater creator Lin-Manuel Miranda, who took his hit stage show “Hamilton” to the island for a limited run in January.